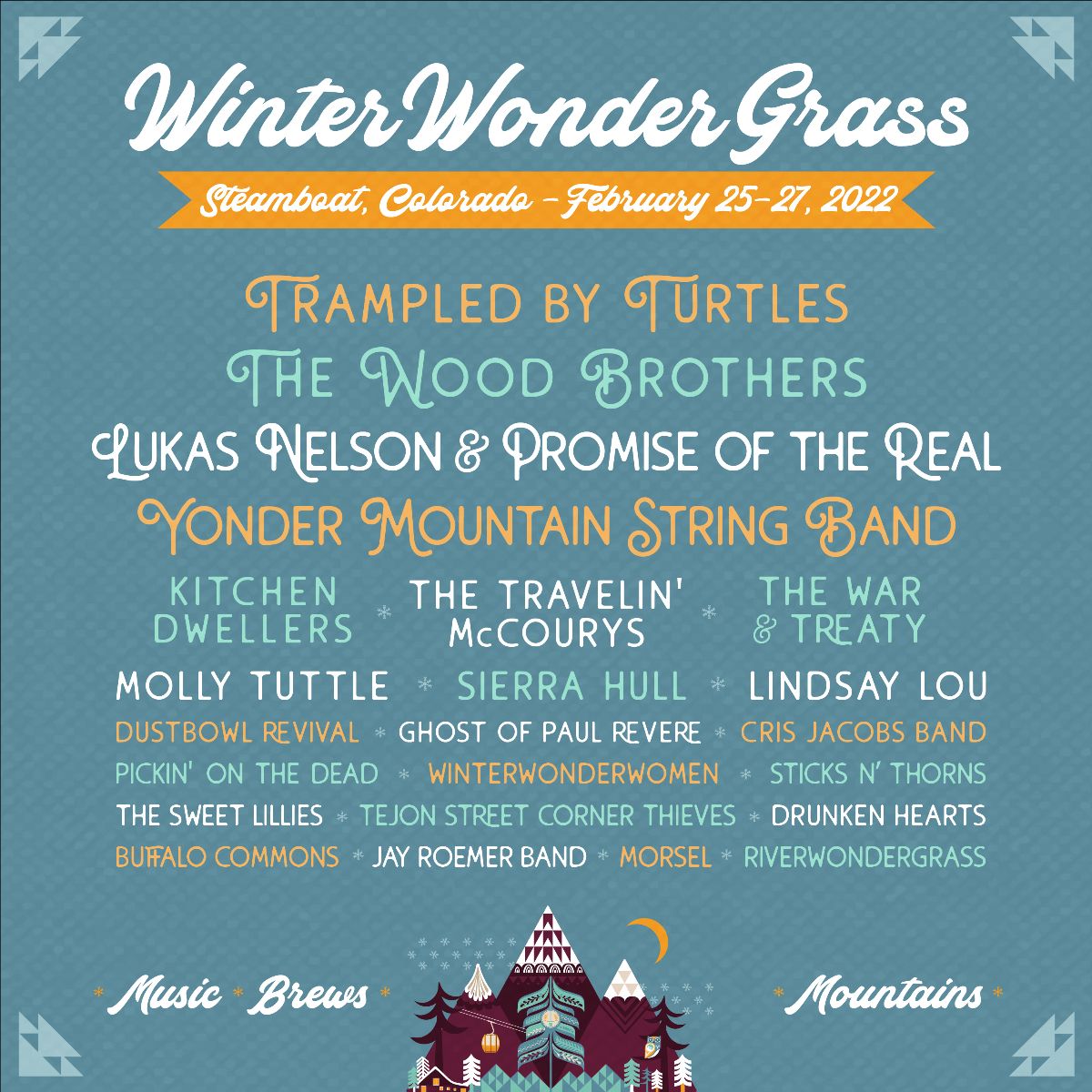 Here at Gary Hayes Country, we follow over 275 festivals nationwide each year. 2022 is proving to be an outstanding year for many up and coming bands, and I am going to talk about many of them throughout the end of the year, and into the new year.

I am very excited to be finally writing and researching again, and I’m going to be traveling to new places in the next few years in order to achieve my new goals. One of the festivals out west I have not attended yet, but report on heavily is the entire package of WinterWonderGrass events.

In February, this event will hit the Steamboat Colorado area, and it has announced several of the main headlining acts via email. Grammy award winning Bluegrass giants The Travelin’ McCourrys have been added to the ever growing list of big names.

The mountain top dinner takes place on Thursday, February 24, at the top of the Thunderhead Gondola. Only 175 tickets are available for this special night of music and gourmet family-style food. 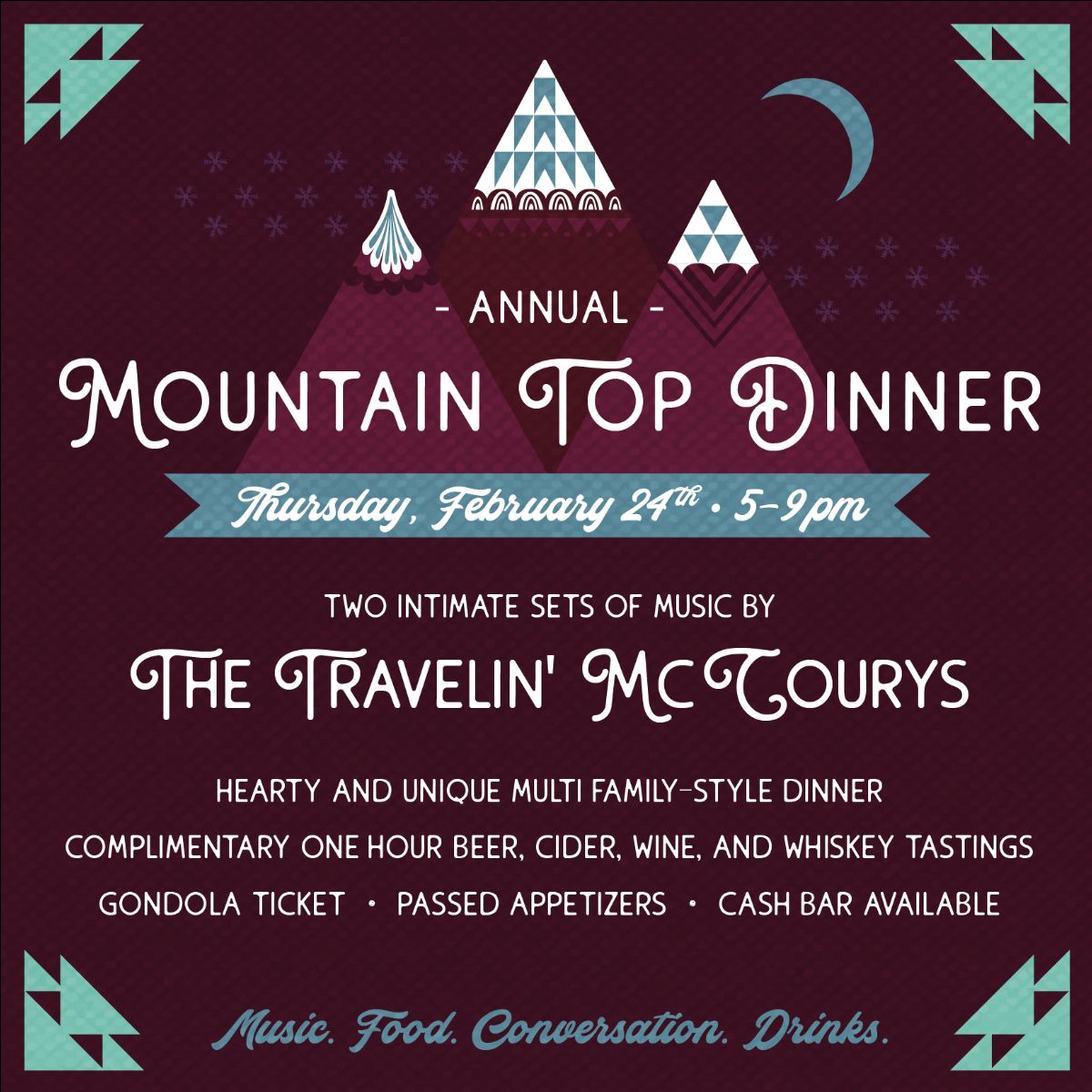 My good friends over at The Tejon Street Corner Thieves have been making quite a name for themselves lately, and they have a new album dropping early next year. I have been watching them from afar for my own enjoyment, and to report on what they have gong on for my readers.

See, these guys really and truly did begin their journey on the streets busking for spare change, and playing for anybody that will listen. Despite all of the hardships life has thrown at them, this band is continuing to overcome the odds and play on.

Now in the present day, these gentlemen are displayed proudly on many headlining posters with the likes of names like Miss Sierra Hull! THIS IS WHY I do this website job, so that I can watch all of these bands evolve on their own terms.

Speaking of artists doing it on their own terms, they are currently doing some shows with two others that are doing it on the streets as well. Those two are Amigo The Devil and IV And The Strange Band, both of whom I will be reporting more on later.