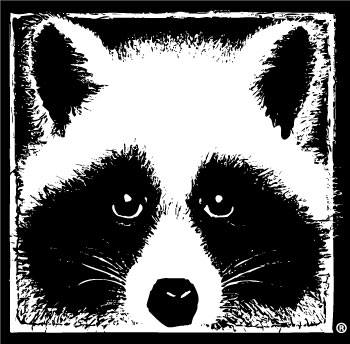 Well folks out there in Wilkesboro North Carolina we got a HUGE festival going on April 23-26 2015 called Merlefest. And before I even tell you the lineup I must say they JUST ADDED a 58 year old Honky Tonker that I’d say is pretty much safe to call him a Legend…DWIGHT YOAKAM.

I’m going to provide links to all the bands on my lineup on this article and it’s NOT going to be easy! The lineup on this one is a BIG BIG deal folks. This festival is not small time or little in any way.

It is held on the campus of the Wilkes Community College in Wilksboro North Carolina and all these bands will play on 13 different stages…I’d have to hire a ton of help to cover this festival  I’m going to up front and honest about this festival there is NO smoking or drinking allowed. So if you are coming down there intending to party hard…don’t. Cause this festival is for music lovers that choose not to imbibe in that. You can click on the main link up there for maps and directions to the festival. Here is the lineup to this behemoth festival and TRUST ME if you are just like me and like to enjoy the music in public in a sober fashion
this is a GREAT festival.

There are songwriting contests and nature walks that you can do while there and there will be hotel information being added to this article soon. There is a family area and an acoustic showcase for kids and plenty of family orientated things to do. Parking is included in the ticket price and there are plenty of shuttle services and disabled services for patrons.