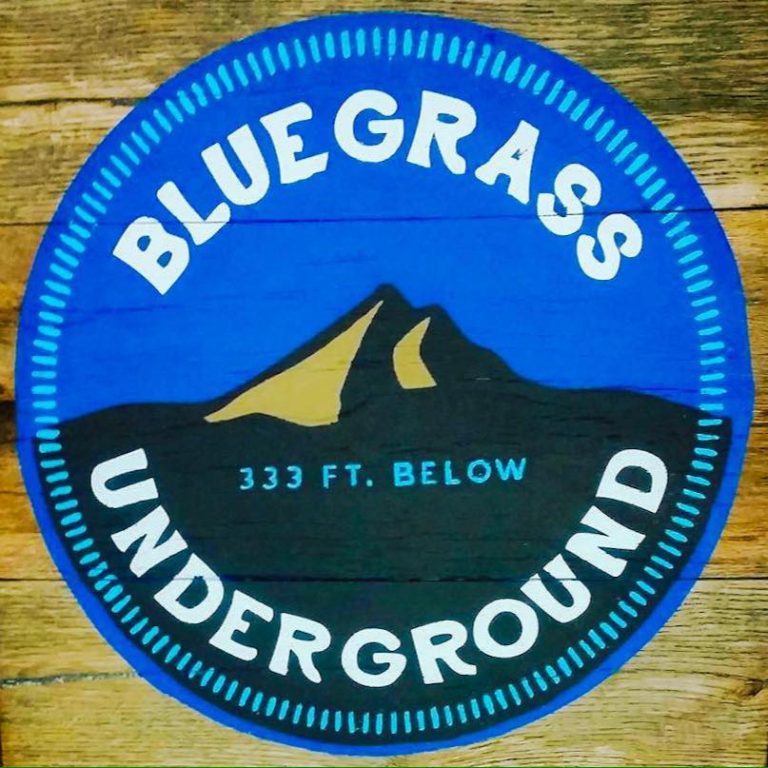 Bluegrass Underground is a television show that I do usually binge watch in one fail swoop because I just don’t watch TV much. However now, I won’t be able to do that because they will no longer be taping one whole season back to back..and by the time you read this whole article you’ll know why.

This might excite some of you and might anger some of my Bluegrass purist readers, either way they have opened up a whole new echelon of structure to the show by moving it to the caverns. Now, they have a permanent place to host the show, which also seats an additional 500 people. This move also enables them to provide better parking, more bathrooms, and more handicapped facilities. This new cavern is located in Pelham Tennessee,at the base of Monteagle Mountain and it is such a surreal setting that has yet to be utilized discovered by anyone else.

Now comes the part that may or may not anger some, the WIDER RANGE of artists that will be appearing on the iconic show. NO LONGER will it be Bluegrass ONLY, bands like Here Come The Mummies, The Turnpike Troubadours, and even Country Music Legends like Bobby Bare are all scheduled to appear on the show in 2018.

Now folks these tickets aren’t on sale until December 9th, and upon their sale I will embed the direct link to EACH SHOW by clicking the date on the left, for the following show. It will also direct you to the link for the map of the venue, so you can choose your seats.