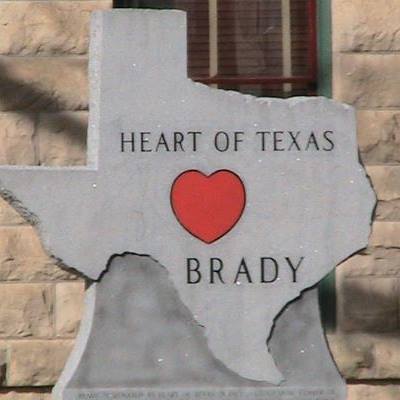 My friend Mr. Tracey Pitcox runs a truly fine organization out there in Brady Texas, called Heart Of Texas Records which is a label that features so many outstanding Country music artists I couldn’t possibly name them all on here. They also do the Heart Of Texas Music Festival which showcases the finest Traditional Country Music in the Texas local scene.

They also publish a darn fine Calendar every year, and many other fine things that embellish and benefit Country Music in their area. Many of his artists don’t always get out to my area as much as I’d like to see them, because let’s face it, I just cannot keep up with as many artists as I do. I cover so many genres and scenes that there is no possible way for me to cover them in person all the time, like they deserve.

On July 15th please join ME as I cover The Heart of Texas Roadshow at the Texas Troubador Theater
2416 Music Valley Drive
Nashville, TN

You can stop HERE and buy tickets.

Mr. Darrell McCall has been recording Country Music for decades, he also was a disc jockey, and performed as a duo with Johnny Paycheck. He wrote Hank Williams Jr’s hit song “Eleven Roses in 1971 that became a number one hit for him. He has released eleven albums total, three of them for Heart Of Texas Records.

Mr. Tony Booth is a member of the Bakersfield Era of Country Music the likes of Buck Owens, and in fact did a lot of work with Buck Owens before the untimely death of Don Rich in 1972.  He was doing some trio work with Country Legends Mr. Curtis Potter and Mr. Darrell McCall before the death of Curtis Potter.

Landon Dodd hit my 2016 Top 50 of the year with his latest album “What Comes Natural To A Fool” because it had some truly fine steel guitar solos in it. He plays a lot of Texas Swing and two step Country.

Mona McCall s Darrell McCall’s wife and contributes a lot to his act, as well as her own music.

Margie Singleton had a duet hit in 1964 with Faron Young called “Keeping Up With The Joneses”. She originally signed to Starday Records in 1959 but in 1961 she switched over to Mercury and released her first album in 1962. She also originally recorded the Tom T Hall hit song “Harper Valley PTA” that Jeannie C Riley had more commercial success with.

Rance Norton put out one heck of a new album in 2017, and is one of the newer artists on this label. Watch for this young man and his band because they are growing fast.

Bobby Lewis is known as the man with lute, and is a member of the Grand Ole Opry. He is one of the many overlooked Legends of Country Music, and continues to record music today.