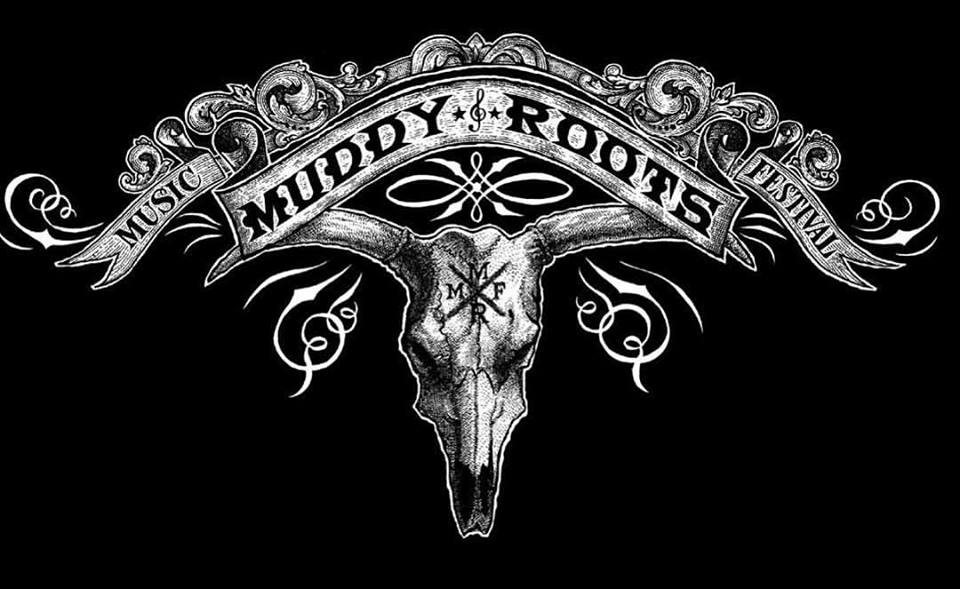 This is one of my hometown festivals that I haven’t missed much of the first few years it’s transpired. It’s grown by leaps and bounds in those few years as well, emanating from many venues and stages. It was moved one year because of a problem with the hotel, but moved back to the ballroom last year. I’m going to publicly admit I’m not really interested in the car portion, but that’s JUST ME. I LOVE the people that come display their vehicles and still go see the hot rods and all that. The clothes and styles of the Rockabilly scene are always fun to see as well as the western styles like you’ll see at Nikki Lane’s Marketplace at a California festival this year. THIS VERY WEBSITE was formulated and spawned at the Junebug Ranch on a hot summer weekend in 2013, where Muddy Roots and my personal friend Shooter Jennings helped me start this. My FIRST article was launched at Outlaws And Legends at Altamont and featured Kara Clark in 2013.

This portion is from my good friend Jason Galaz personal page:

We have the world’s largest venue for a rock & billy event! The Nashville Boogie Vintage Weekender is held at the Opryland Hotel Resort which currently has 3000 rooms, 2 large atriums, 17 restaurants & bars, & hundreds of thousands of feet of ballrooms and event space. But to make it even better they are adding more rooms and an exclusive waterpark just for guests!

They’ve been so kind as to give us our own little corner all weekend long.The Tennessee and Magnolia ballrooms are all ours for the weekend which will keep us in one spot while onsite! No more Ryman hall downstairs.They also give us $259 rooms for $159 a night. I recently paid $147 for the old Fiddlers Inn across the street for a band. Check the value!You can purchase tickets for this event HERE.

We also have one of Nashville’s last remaining REAL honky tonks across the street called The Nashville Palace with an old school dance floor complete with a neon guitar on the ceiling. Country music superstars used to frequent the joint. You can find many of their hand prints in concrete out front of the neighboring building classic Hollywood style.

We have a massive parking lot behind the palace for our carshow which is now more accessible to the public.

We run shuttles between the two nonstop.

With all that said, rooms and tickets are limited. We are down to a few hundred per night. Don’t wait because I am just getting started!!!!

On May 24-27th Nashville will once again fall victim to an all out assault on crappy music when Mr. Jason and his crew of REAL MUSIC crusaders usher in the real deal to the Opryland area.  Over 80 performances on 5 stages, over 4 days at 3 venues. Located at the Grand Ole Opry House, Opryland Hotel, & Nashville Palace. Includes a large indoor car show, western fashion show, huge vintage vendor market, pinup contest, a record convention, and a vintage slide show.

Boz, the international playboy currently known as a co-writer and guitarist for Morrissey Official is hailed as a pioneer in the neo-rockabilly world as a member of The Polecats and other various projects. We’ll celebrate his life work by working him like a mule at the 2018 Nashville Boogie Vintage Weekender & Car Show!

Official scheduled performances currently include the following but wouldn’t be surprised to see him on stage during other acts.

* The Polecats
* The Boz-Allstars (w/ Stephen Dibbs Preston of the rockcats, Lyn, Steve & Pete)
* The Sonny George Band (From when Sonny lived in Holland)
* The Deltas (Guest spot)