Taking A Stand For Little Corrie At John A’s. 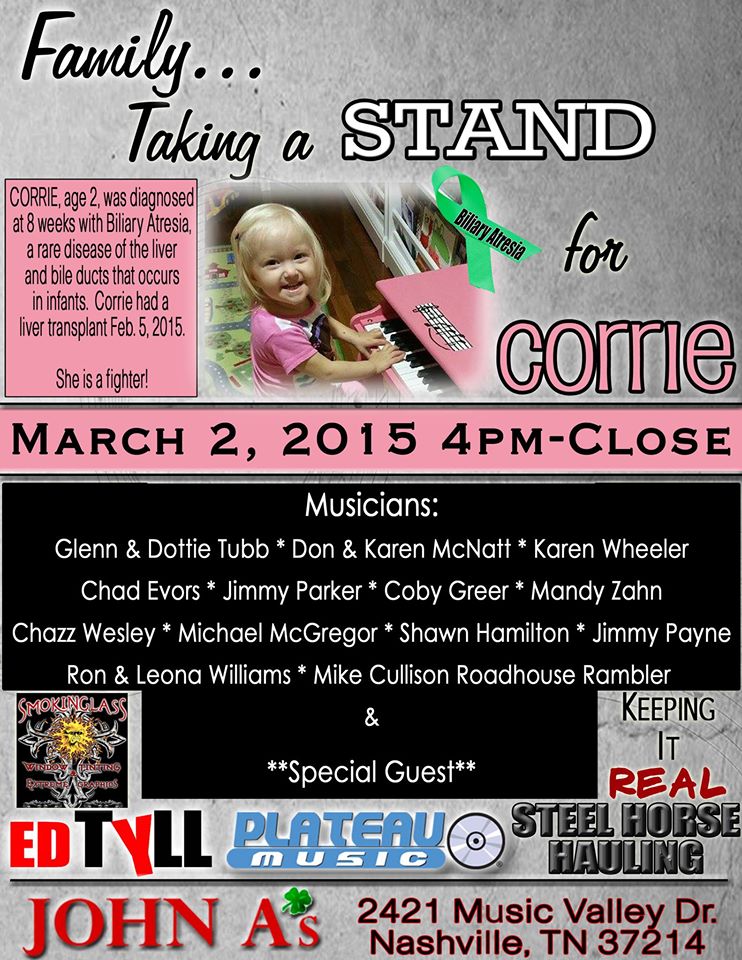 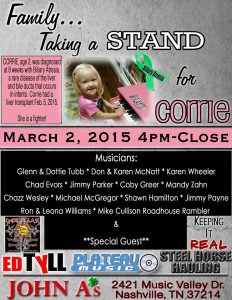