The 5 Spot Welcomes J.P.Harris And The Tough Choices. 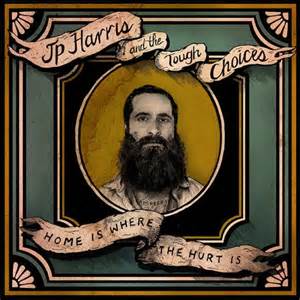