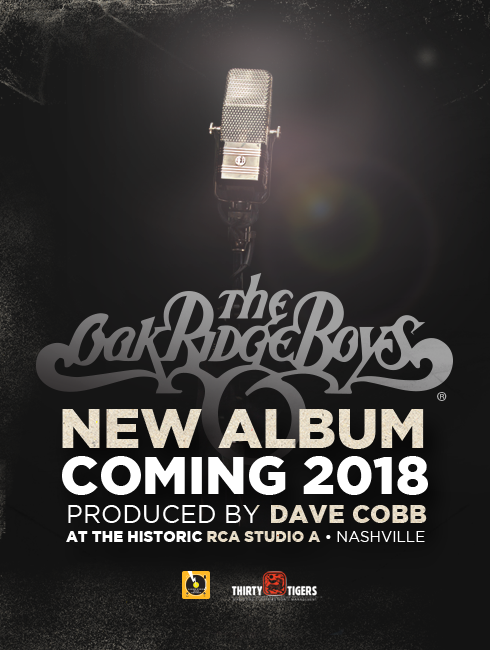 Well finally I get the opportunity to write about a group of Legends I haven’t had the chance to in quite some time, in fact since 2014 when they released a first ever live album I haven’t really touched on them much. That is about to become a pivotal issues here on Garyhayescountry.com, as they have announced the forthcoming album of all new material produced by none other than powerhouse Mr. Dave Cobb.

This will be the second album produced for them by Cobb, who produced the 2009 album ‘The Boys Are Back”. Portions of the album were performed at a showcase during Americanafest this year, held at Nashville’s historic RCA Studio A where it was recorded.

Iconic label Thirty Tigers will be distributing this album along with Lightning Rod Records. They have celebrated 41 million in album sales, were inducted into the Grand Ole Opry in 2011 and most recently the Hall Of Fame as well. These four show no sings of slowing down their 40 plus years of a legacy of Country Music…would we want them to?

They will also be performing songs off of their Gospel album “Hymns And Gospel Favorites” at the Country Music Hall Of Fame on March 6th 2018.

Smokey Mountain Center for the Arts

The Center for the Performing Arts

Vern Riffe Center for the Arts

The F.M. Kirby Center for the Arts

Collins Center for the Arts

The Capitol Center for the Arts