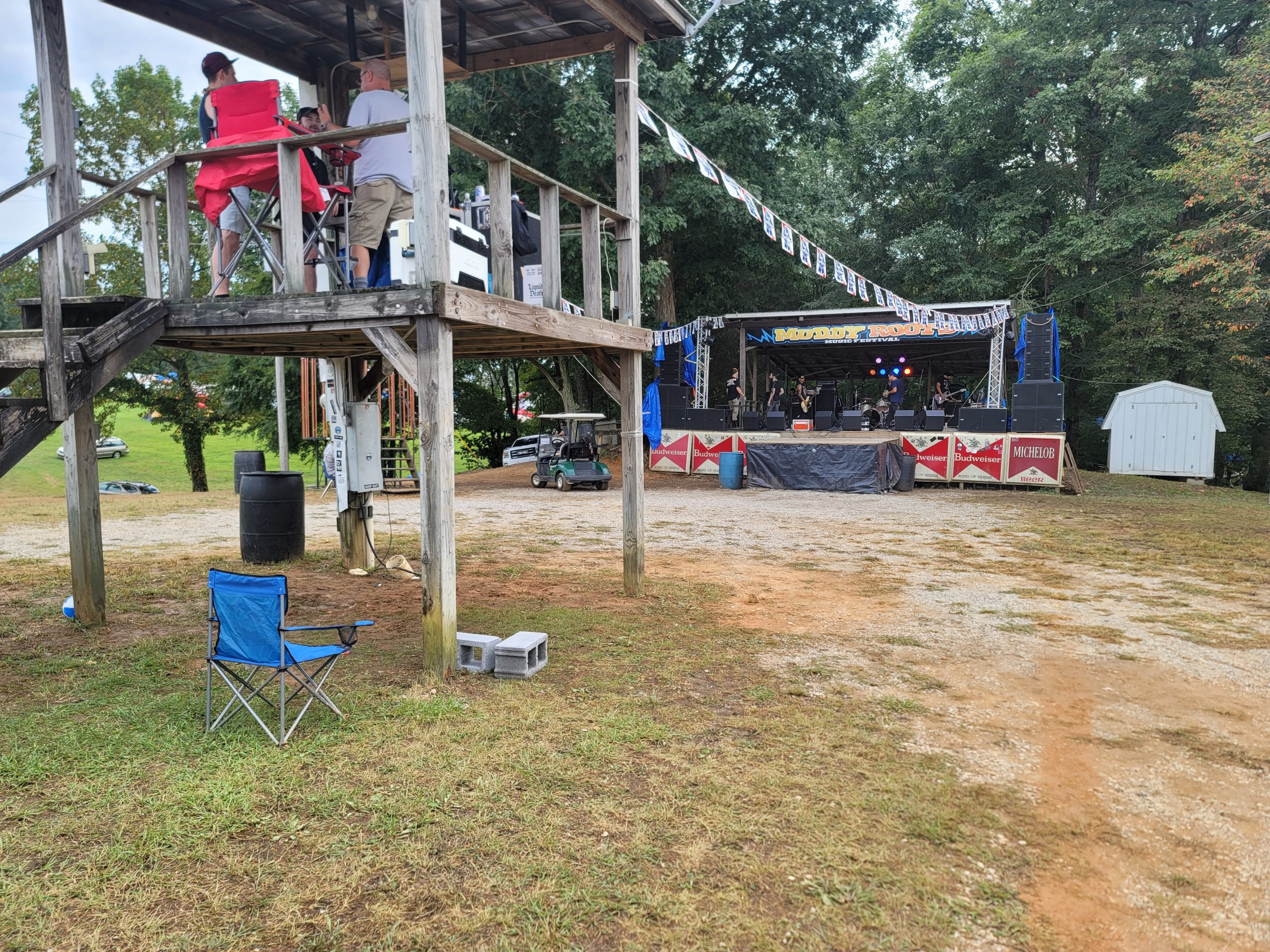 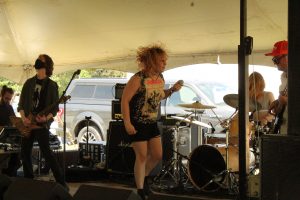 We are ardently working on construction of an all new website here from ground zero. Last year, I had several personal issues occur here at home that financially drained me and monopolized my time as well. However, I did indeed keep track of what was going on in the music world and everything that was transpiring as well.

Folks, right now I shall be honest. I cannot promise a TOP 50 OF 2022, or any year end lists as of now. I had to salvage what I could of my Muddy Roots article ( which is coming ), as well as some ALL NEW logos, merchandise and a logo release party in 2023. All I can basically do at this juncture is move forward and recover as much old information as I can. Thusly right now my website will be called Gary Hayes Country Migration until we can re name it and totally delete the old site that got infected.

With all of that being said, please enjoy these festivals for 2023 that have provided me with functional dates and times. We heavily support all of these festivals on this website for many reasons. This is my personal favorite way to find some new bands to enjoy while re connecting with some of the older ones I haven’t seen in some time.

I promise you my friends, I will be out and about in 2023….see you in the trenches!