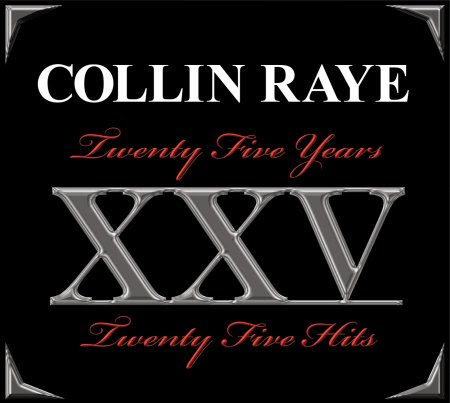 On Tuesday May 16th Mr. Collin Raye will be releasing a (sort of) new album, where he will re record 25 of his all time greatest hits and release them again. Sixteen of the songs are currently past number one hits from his 25 year history as an artist..see the pattern here?

We haven’t heard from him as far as any new music since 2009 on an album called “Never Going Back”, however he has released several gospel albums since then. Many of the songs he dedicates to little Haley his granddaughter, who died of a severe brain disorder. he also released a biography in 2014, that was a pretty interesting read.

In 2004 he added to the Live At Billy Bob’s collection with a live album that was pretty good and contained many of these hits on it, but he never had much chart success after 2007. Nonetheless he does remain a prominent fixture of 90’s Country performers who were singing more traditional country type upbeats songs, and more pop country ballads.