Established through the Conroe Downtown Area Association (501c4) the proceeds of the festival will be used to enhance the Historic Downtown Conroe area with improved signing and beautification projects. 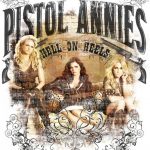 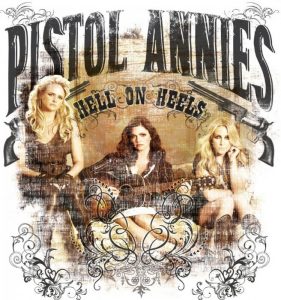