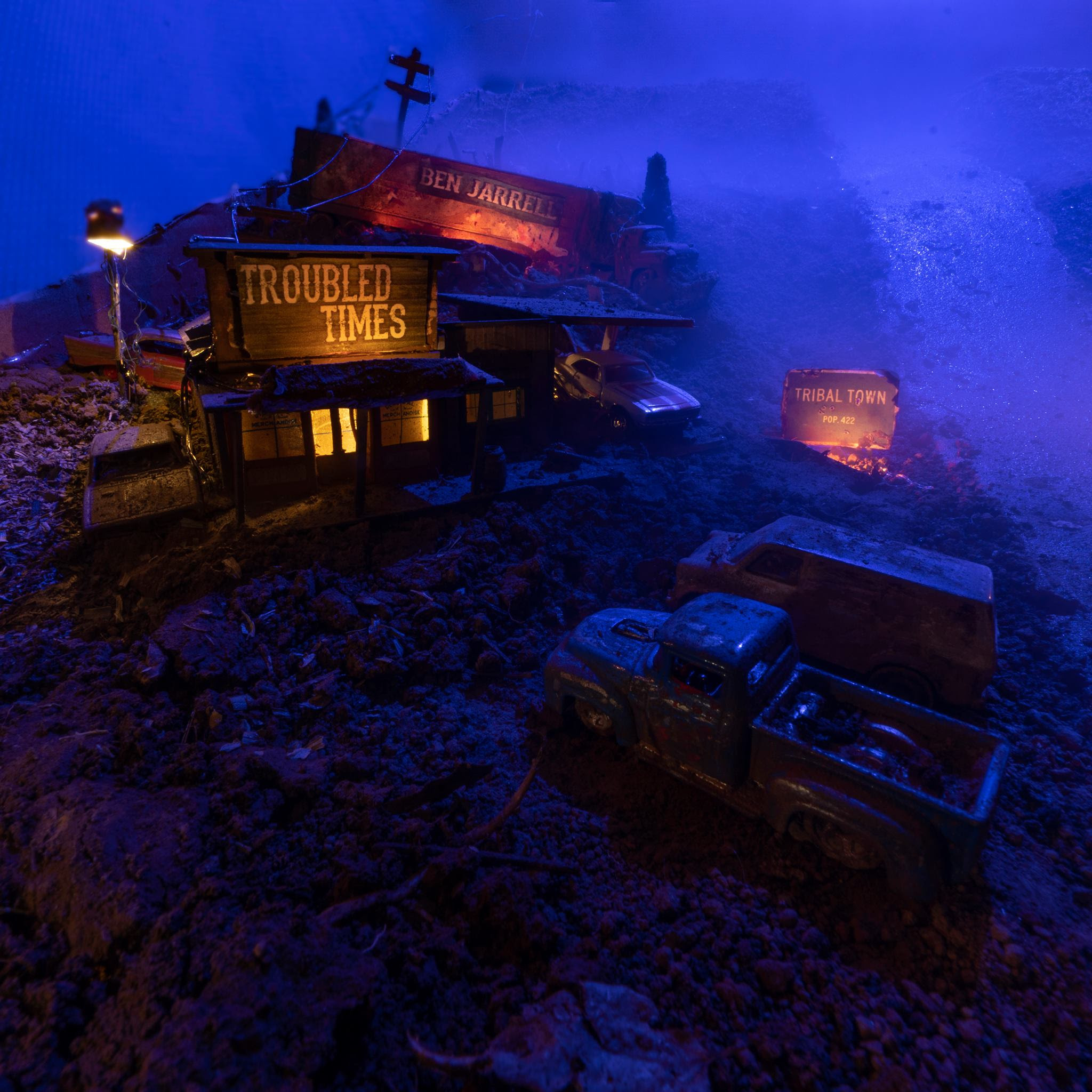 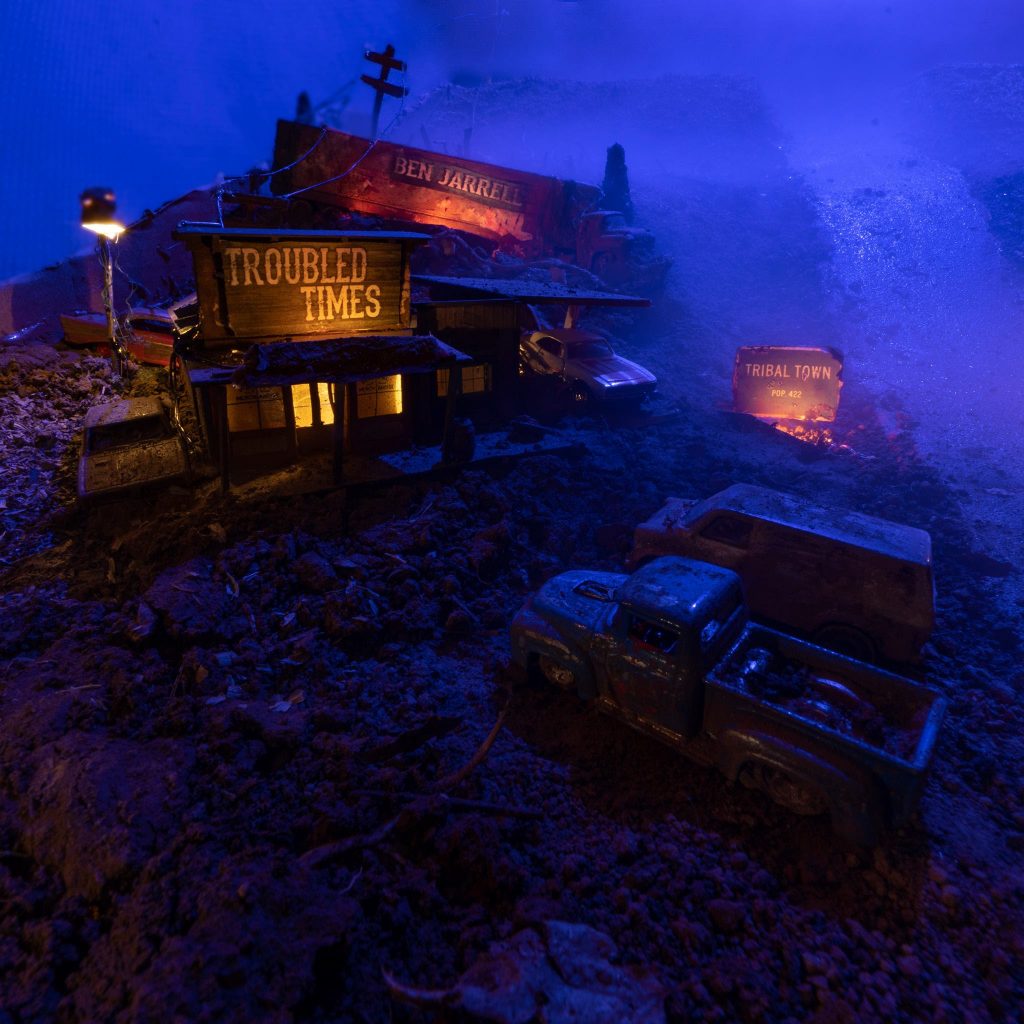 2019 is a banner year for debut albums and this one is no different.  Ben Jarrell is a name that has been around the roots scene for a bit.  He had a somewhat rootsy bluegrass band called Gators In The Sawgrass before releasing his self titled solo EP last year.  This is Ben’s first full length record and his first release for the new Country Roots Records label associated with Muddy Roots Music Recordings.  I don’t say this lightly when I say that this album reminds me of the first time I heard Sturgill Simpson’s High Top Mountain.  It has a similar vibe throughout the entire record.  It’s that good.

The album kicks off with an outlaw murder ballad of “Troubled Times In A Tribal Town”.  It tells the story of a young man who thinks he has found love but instead falls on the wrong side of the law.  It’s a great tale to kick things off with this record.  Another favorite is the trucker anthem “Gearjammer Blues”.  I love the guitar riffs and driving rhythm on this one.  It’s a great addition to a long line of trucking songs that seems as never ending as the highway.  “My Old Friend” is a great slower track that highlights Ben’s southern drawl.  It’s a heartfelt ballad sent out to those we’ve lost along the way.

The track “Black Helicopter” is another hard driving outlaw country track about paranoia and those black helicopters that can always be around.  I dig the funky Jerry Reed vibes on this one.  “The Flyer” is a real highlight for me.  It’s an ode to the lost art of rock n’ roll and is very well written.  “Highway Whine” starts out acapella before going into a pedal steel heavy outlaw country track about highway wanderers and people who “gotta get on that old highway”.  Finally, “Daddy’s Prison Radio” is another tearjerker ballad.  This time it’s about Ben’s father being sentenced to prison and the hopes that his father might one day hear him on his prison radio.  The whine of the pedal steel really carries this track to the next level.

Ben Jarrell has turned in one hell of a debut album with Troubled Times.  It hits a lot of cornerstones of outlaw country from murder, trucking, prison, the road and then some.  If you like outlaw country, you should own this album, period.  For every hard driving outlaw country number like “Gearjammer Blues”. there is a tearjerker like “My Old Friend” waiting around the corner.  I can’t wait for the next one.  Troubled Times Comes out Friday March 29th, 2019.  You can check all upcoming tour dates on the band’s website and we will be seeing the band at Muddy Roots Music Festival 2019.