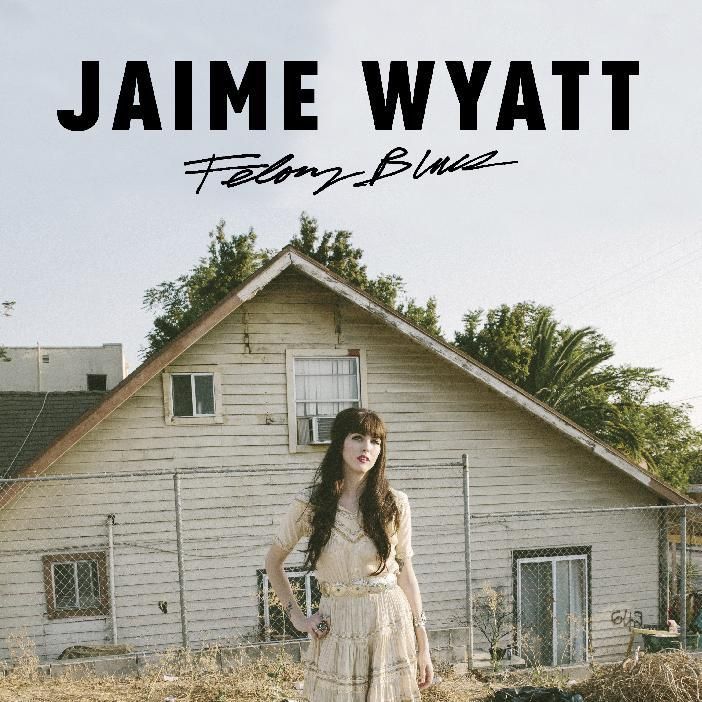 Even though this album was already on my radar for quite some time before I got a text from an old friend Mr. Adam Barnes who manages both her and Shooter Jennings (who both do a LOT for my website), and they send me everything they possibly can to promote and feature for YOU my dear friends and readers.

Well, I honestly had never heard of her before this album and I had no idea where she came from…I mean her social media pages say Gig Harbor Washington but I mean WHERE she came from, I CAN tell you where she’s going, and by the end of this article you will concur with me about the answer..she’s going UP the charts and becoming a mainstay presence in Americana Music.

This young lady related with me in many ways and I was astounded by her past upon my research of her. After learning about her past she related with me even further, most of you that have been longtime readers of mine know about me. I’m an addict from long long ago, in fact I am twenty one years clean this fall. This young lady served eight months in a county jail for robbing her drug dealer, and eight more in a treatment center. Her past is absolutely astounding and this album makes it evident in many ways, this isn’t just some cliche sounding seven song quickly made deal. I am one of the VERY fortunate former addicts that never had to spend any time in the “Stone Hotel”. This woman is only Thirty One and trumps my age of Forty Six in having lived a tougher life than me in some aspects.

This project is six original songs and closes with Merle Haggard’s 1980 song “Misery And Gin” that Snuff Garrett wrote for the Clint Eastwood movie Bronco Billy. The Hag did a lot of movie work with Eastwood, as did Snuff Garrett and many others from what I call “The Country Music Movies” of the 1970’s and 80’s. You can easily ascertain that she relates with the Hag among others who equally served time for criminal activities and pushed forth in a psoitive manner within the ranks of music.

“Stone Hotel” is what gravitates you toward her poignant past as she declares she’s a thief from way back. Even though some may boast that they spent more time incarcerated, she truly learned lessons from her past and it has influenced her in her writing and her style as well.

“Giving Back The Best Of Me” Had a melody reminiscent of a John Moreland type song, with a sad ambiance to it, followed by “Wasco” which also dealt with prison in her own description. This album put me to mind of another gal she has been compared to Margo Price, from both of their styles of writing to their bold unashamed ways of propelling steel guitar to the fore front. If you delve into her music past this album you will fall even more into her grasp, and I’m sure like me you will inadvertently become a instant fan.