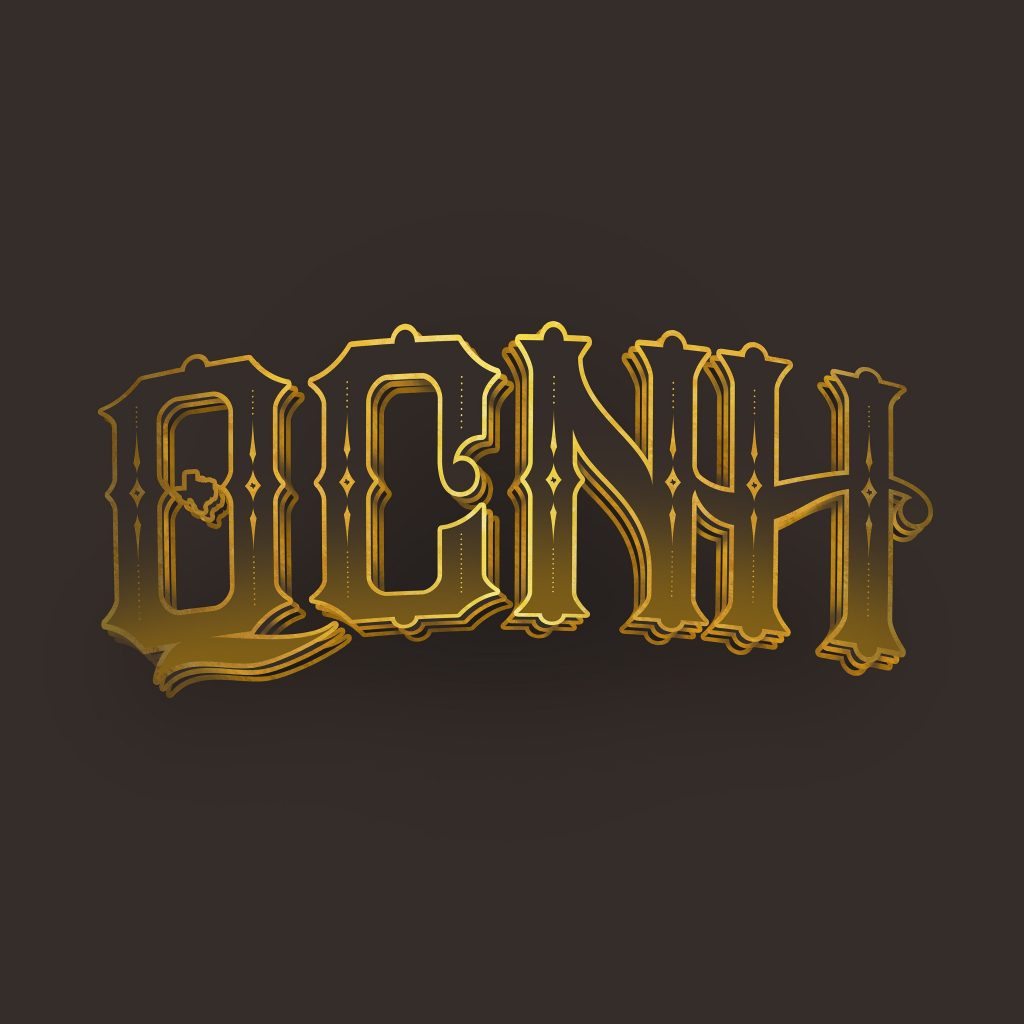 QCNH is actually my first exposure to this Texas country rock outfit.  It is to the best of my knowledge their fourth full length release.  I am going to have to dig deeper into this band’s discography because I’m digging their blend of classic rock sounds with southern rock influences on this record.  This album is another release in a banner year for southern and country rock music.  2019 is turning out to be amazing if you like your rock n roll with a bit if twang.

The album kicks off with “Better In The Morning” which is a rocking number that has a smooth Tom Petty riff on a track that highlights the band’s smooth vocals.  Speaking of smooth vocals, look no further than the funky “Suit In The Back”.  The band evokes ZZ Top vibes with it’s heavy funky feel on this track.  I really dig the fuzzy guitar solo on this one.  “Pay To Play” starts out with some interesting percussion before stretching out to create a bass heavy smooth acoustic jam.  This is one of the tracks that shows the versatility of a band like Quaker City Night Hawks.  Speaking of versatility, you actually find some honky tonk piano on the groovy “Fox In The Henhouse”.  When it’s mixed in with a crunchy riff and bluesy vocals it creates one hell of track.  The solo kicks things into high gear and never lets go.

An early contender for favorite track of the year is “Hunter’s Moon”.  It has a riff that evokes some classic metal vibes.  It would feel right at home on a 70’s throwback metal album but here it just ads to the ever growing versatility of this record.  The band features an epic folk moment in the track “Elijah Ramsey”.  It reminds me of something like Led Zeppelin’s “The Battle Of Evermore” in that it has the same epic scope to it.  “Tired Of You Leaving” brings back the smooth vocals over a slow funky track.  Just when you think the band couldn’t add another element to their sound, the chorus brings in the horns and it just adds to the pallet of the track and album as a whole.

This album from the Quaker City Night Hawks has everything you would want in a funky countrified southern rock record.   This 3 piece from Forth Worth, TX brings it all to the plate and mixes it together for one killer record.  I for one look forward to experiencing them live one day as I love a band that can bring a variety of sounds to the table.  QCNH is out everywhere you will find good music as of March 1st, 2019.

Favorite Tracks : Better In The Morning, Suit In The Back, Pay To Play, Hunter’s Moon, Elijah Ramsey, Tired Of You Leaving