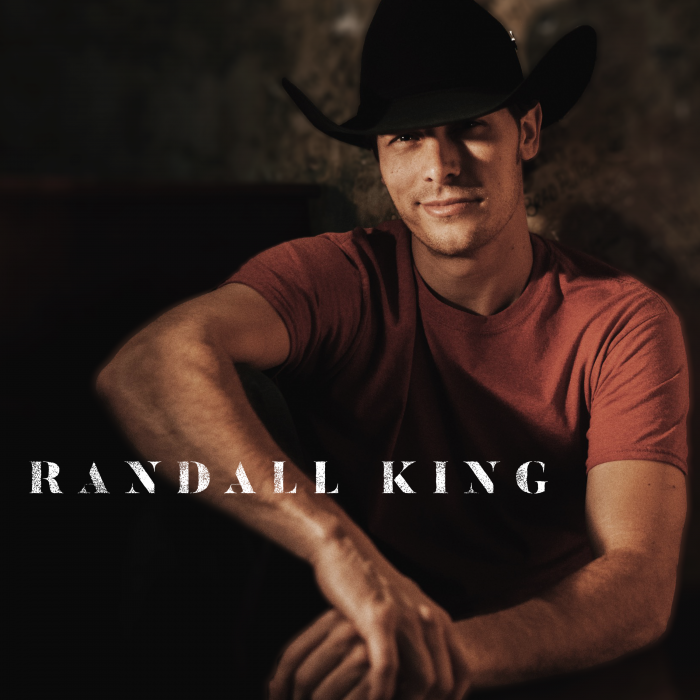 If you’re looking for an early 90’s country throwback with a smooth voice look no further than Randall King.  This name might not be familiar folks outside of Texas and that is okay, this album is a good introduction. If Garth Brooks can recommend his music on his Inside Studio G Facebook program, it can’t hurt to check it out, right?  Let’s dive into this self titled debut full length LP from Randall King.

We kick things off with a foot stomper that fully displays Randall King’s skillful crooning right off the bat.  It’s a track that lets you know you’re in for a record that is similar to the George Strait inspired country of Aaron Watson but with a early 90’s Garth Brooks and Alan Jackson influence.   One of my favorites on the album is a slower number called “Mirror Mirror”. This song showcases King’s vocal range and if you listen hard enough it sounds like an early Garth Brooks tune. It’s that good.

Another favorite is “Break It”.  You always hear country singers lamenting about country music using the old line “if it ain’t broke, don’t break it”.  This turns that on it’s head and gives you a completely different message of “if it ain’t broke, break it”. It tells you to not be afraid to step out of the box and do your own thing.  Another favorite track is “Dent In It” which takes the phrase “I put a dent in it” and uses it in several ways across the song. It’s another fun track that highlights King’s vocal and songwriting ability.  Finally, “Reason To Quit” is a nice slower song to end the album on with King going with a more subdued singing style on a track that parallels addictions and heartache.

Randall King’s self titled debut is very promising and I look forward to hearing more from him.  He’s got an amazing voice and a refreshing style that harkens back to good early 90’s country. We all need a little variety and while I love the 70’s outlaw country sound, a lot of folks are doing that.  I think we’re starting to see traditionalists start to think outside that box and do real country their own way. Randall King’s self titled debut album is available everywhere digitally as of April 27th, 2018 and you can get a cd copy through his website.

Favorite Tracks : Freightline, Mirror Mirror, Break It, Tuggin’ On My Heartstrings, Dent In It, Reason To Quit