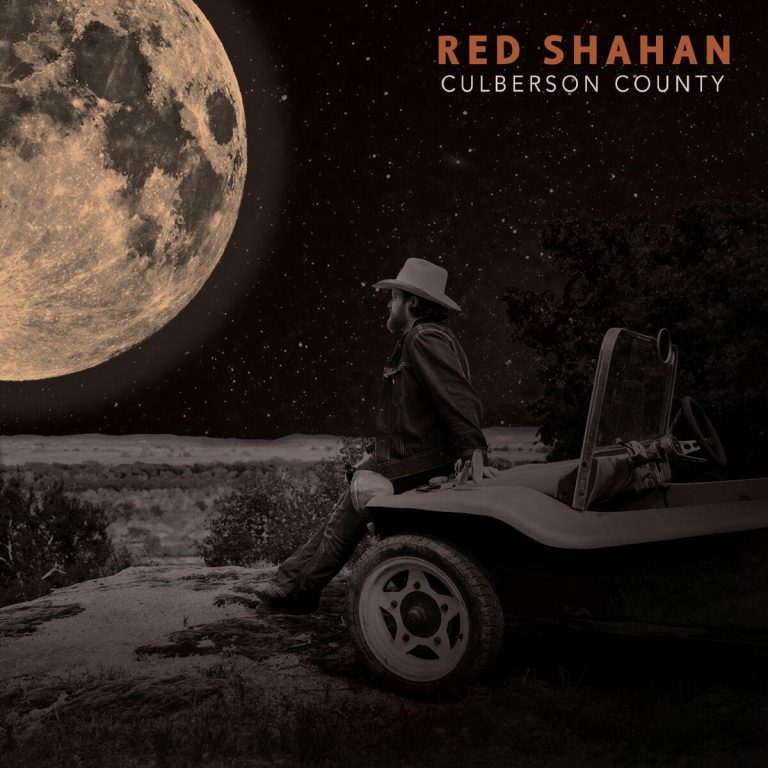 Culberson county is in the desolate and isolated regions of far west Texas.  It is comprised of mostly desert with most of the population in Van Horn, TX on I-10.  Red Shahan’s second album is titled Culberson County and while there is no underlying concept at work here, you get the idea that this album would sound best driving down stretches of lonely desert roads in the heart of west Texas.  There are some more rocking country tunes here mixed in with the quieter solemn moments and it makes for a complete package that is an amazing introduction to Red Shahan’s music.

I love the opening track “Waterbill”.  It’s a rocking tune with some killer riffs and imagery that sets the mood for the album perfectly.  This track is about carrying on with the party even though the crushing reality of life such as paying the water bill is always there.  Another favorite is the title track “Culberson County”. This song is about losing yourself in the lonely places in the world. The vast stretches of desert in west Texas sounds like the perfect place to do that.

“How They Lie” is another track about west Texas that turns to the inhabitants of such a lonely place and the hard existence they face.  “Revolution” was one of the pre-release singles and is one of the more rocking numbers on the track with some killer riffs in the chorus.  Finally, “Memphis” is a track that tells a story about the desire to leave such a desolate place like west Texas for the brighter lights of the city and the effect it has on the loved ones it leaves behind.  I feel like this is an important point to make and highlight in an album about the lonely places of the world.

Red Shahan has crafted a wonderful ode to west Texas and all of the lonely places in the world.  The sounds and lyrics of this album take you there and even if just for a moment, you can lose yourself in the music like you can do in such places.  Red Shahan is poised to be in front of a larger audience this year touring with the likes of Cody Jinks, Randy Rogers band and Colter Wall. You can check out Culberson County wherever fine music is sold.