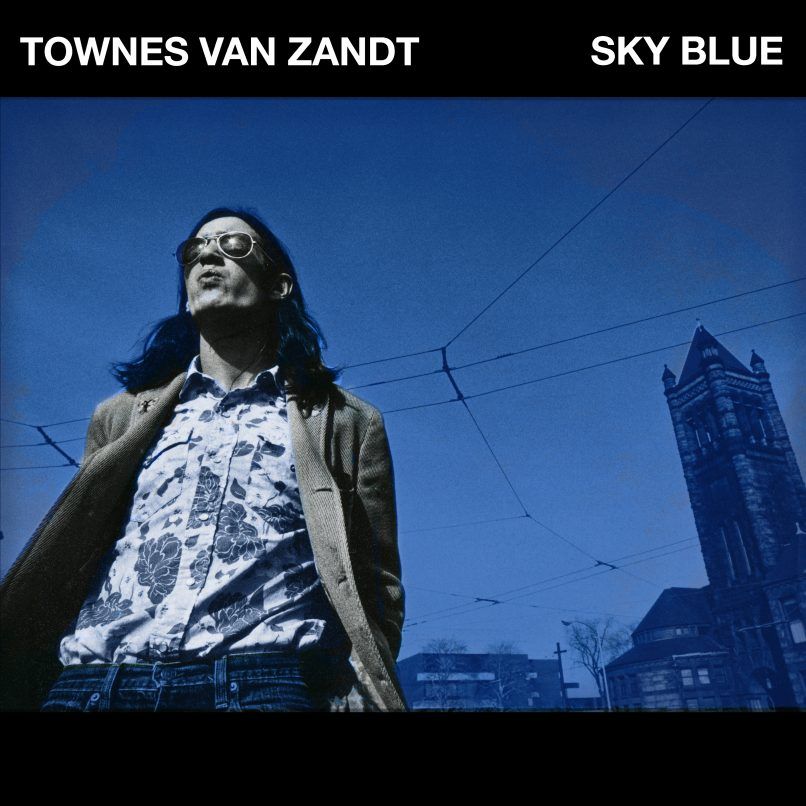 This collection finds Townes Van Zandt at the height of his career in early 1973.  It was recorded in the home studio of the late Atlanta, GA based journalist and musician Bill Hedgepeth.  To give you a point of reference, this recording was captured the same year as the Live At The Old Quarter record which many people consider to be the best Townes Van Zandt collection available.  While this album does nothing to top that, it does provide some raw acoustic of tracks from that same time period.  It also provides us with a couple of tracks which never made it onto a Townes Van Zandt album.

The two new tracks are “All I Need” and “Sky Blue”.  Of those, I think “Sky Blue” is my favorite.  I love the finger picking on this track and it’s just a smooth Townes ballad.  I also dig the alternate version of “Blue Ridge Mountains”.  The original is a favorite on the High, Low And In Between album and this interpretation is a great alternative take.  I also really dig this stripped down version of “Pancho & Lefty”.  It’s a song that we have many versions of, but this one ads another layer to the mystique of what is probably the most infamous Townes Van Zandt track.  Finally, another great stripped down track is “Dream Spider”.  It would eventually become “The Spider Song” which appears on the 1993 release The Nashville Sessions.  I really love the different looks this album gives you at some of these classic Townes songs.

It’s not every day we get a new collection of Townes Van Zandt recordings, and especially a new collection with such a big impact.  From unheard songs to stripped down versions of classic hits to cover tunes.  This live home studio set is worth checking out for Townes fans.  It’s not the place to start if you’re new to Townes, but if you’re wanting to stretch your legs a bit into some deeper stuff, this is a good record.  Sky Blue is out everywhere you can find good music as of Friday March 7th, 2019.