Artist Feature: Roger Simms And The Whiskey Down Band. 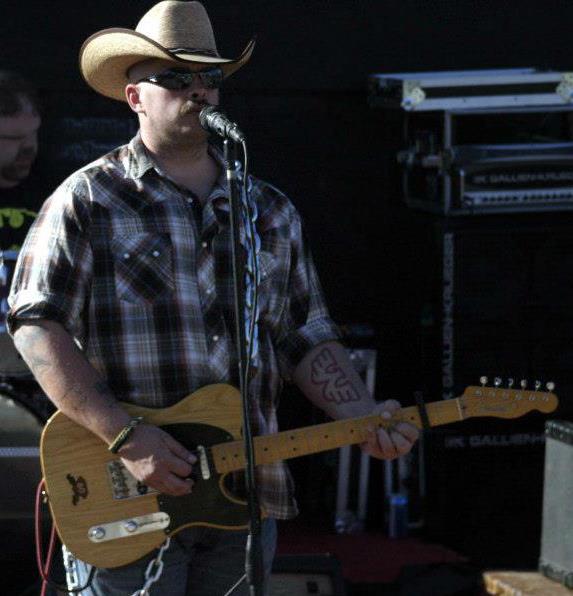 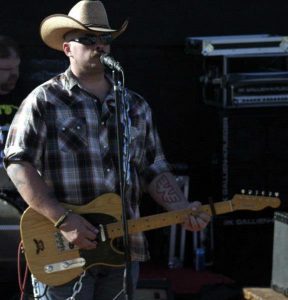