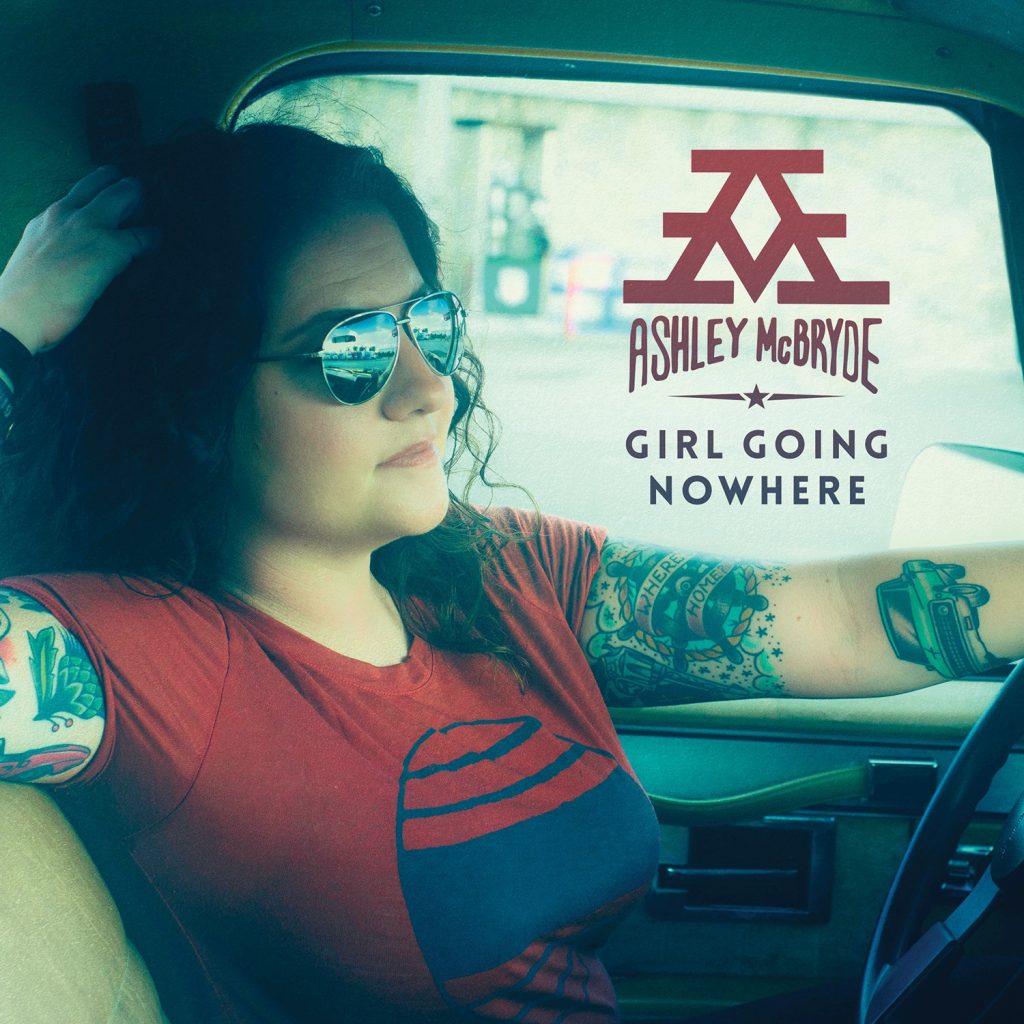 Mr. Joshua Wallace wrote a damn fine review of her new album entitled “Girl Going Nowhere” which was proclaimed the biggest debut by a solo Country artist this year. Also she is the most added female artist, most added new artist with a debut single and her video for the song “A Little Dive Bar In Dahlonega premiered very high on CMT.

In early April the album debuted at number 3 on the Emerging Artists Chart on Billboard Charts and arrived at number 7 on the charts in total.

The launch is powered by her debut album Girl Going Nowhere, which arrives at No. 7 on the Top Country Albums chart and No. 49 on the Billboard 200 with 11,000 equivalent album units, according to Nielsen Music. Of that sum, 9,000 were in traditional album sales, as the set starts at No. 7 on Top Album Sales.

I relate to her hard working ethic and the way she is building her fanbase, because her methods are much like mine in every way. Fan by fan, show by show, and venue by venue. I have a strong feeling you will be seeing and hearing more of her on this website.