DelFest Recaps From The Press House. 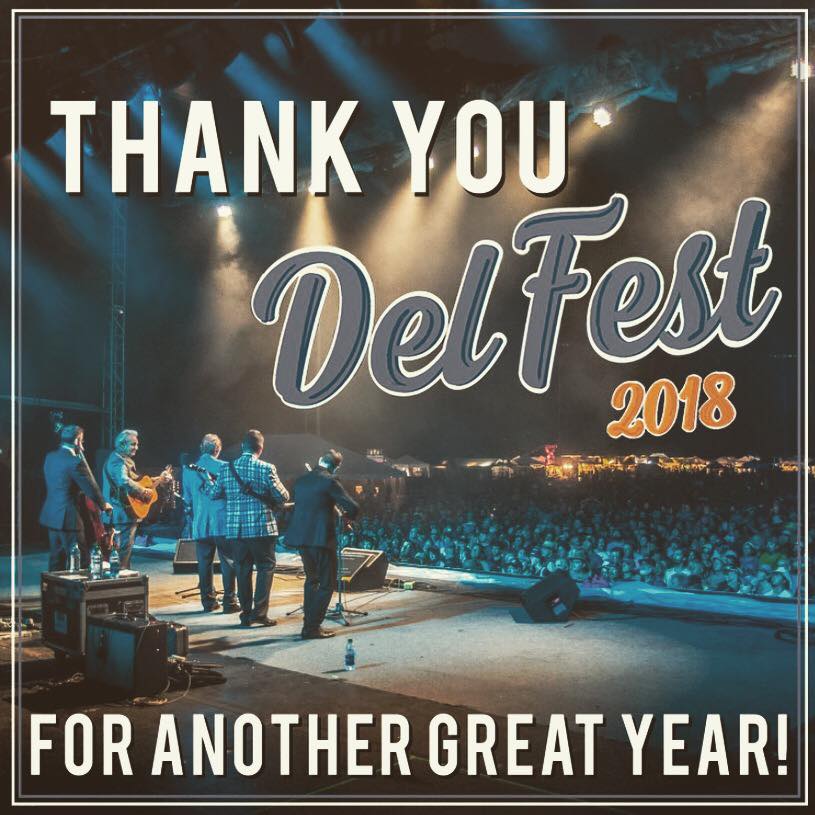 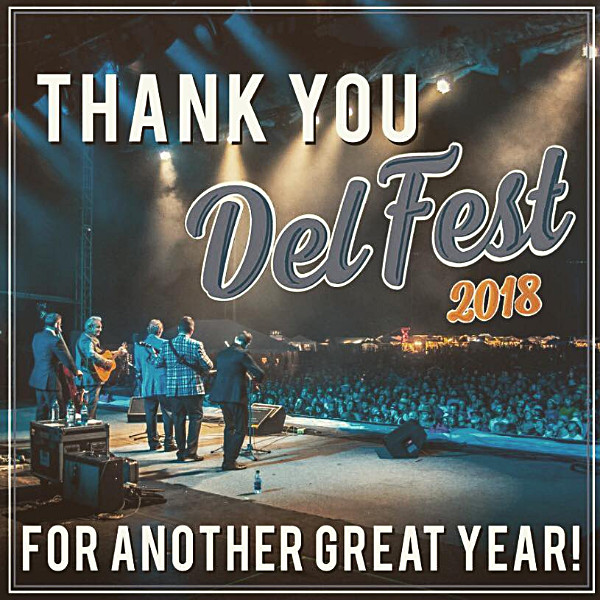