Goodbye Steve Young We Love You. 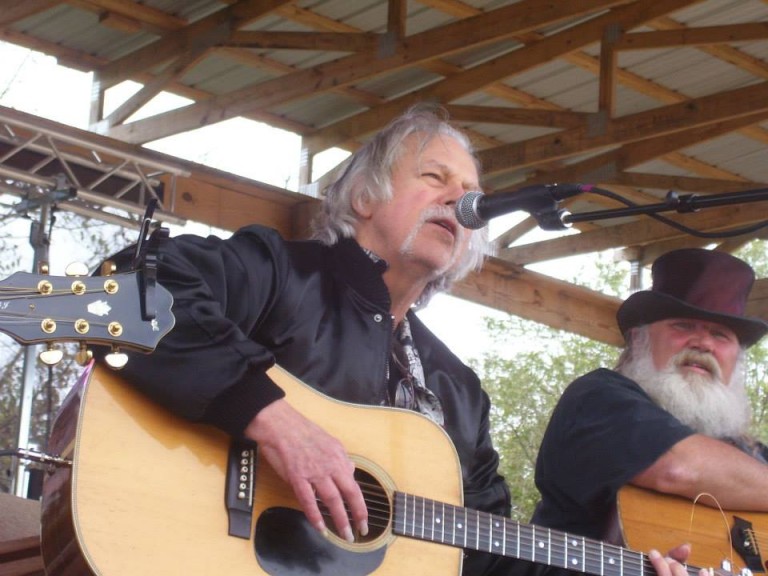 You know folks there are MANY Country Music websites that will write articles about Steve Young and write you facts about his life, well I’m going to do that too. But I’m going to tell you some real things too because much like the Billy Don Burns song…I was there. Many of my songwriter friends I look up to like Tom Ghent and Billy Don Burns also looked up to Steve Young.

Last Thursday I was with Shooter Jennings covering one of his shows with his father’s band Waymore’s Outlaws and I saw Mr. Dallas post on social media he died, and I wasn’t sure what was going on so I didn’t tell anyone. Mr. Steve played some work on Shooter’s new album Countach and I know Shooter was VERY influenced by him as he wrote “Lonesome On’ry and Mean” which was covered by his father Waylon Jennings and became a classic.

Steve Young was a part of what my friends and I have billed as the “Altamont Seven”. Up there on a bitter cold weekend mountain festival in Altamont Tennessee what turned out to be a commercial failure to some, turned out to be a prominent part of local music history.

That weekend forged some powerful friendships and alliances to which still apply to my life today, both professionally and personally. It also ushered in one of biggest ordeals in local music for many years, the death of Wayne Mills. Little did we know that just a short period after this event Wayne Mills would be lost, and many people mourned the loss..Mr. Steve was one of them.

In 1969 he released his debut album which was called “Rock Salt And Nails” wrote by Utah Phillips and later covered by Tyler Childers who I’ll be featuring in West Virginia in a few weeks, and after that he released 14 albums none of them charted accept his 1976 album “Renegade Picker”.

In 1972 he released his second album “Seven Bridges Road” which became his most commercially successful song being cut by the Eagles and also by the Winters Brothers, and he also charted with the song “It’s Not Supposed To Be That Way” I have dug up the link to my article I worte for the Altamont Seven HERE.

He released so many albums that were commercially and historically overlooked and they contained so many truly awesome songs like his 1975 “the White Trash Song” and “Montgomery In The Rain” which one of my heroes Buddy Emmons played steel guitar on, another classic song he wrote was called “All Her Lovers Want To Be The Hero”. I’m sure that I can speak for many when I say Mr, Steve will be sorely missed and will always be loved here on Earth but I’m quite sure he is playing rounds with some of the finest pickers to have ever graced the stage.