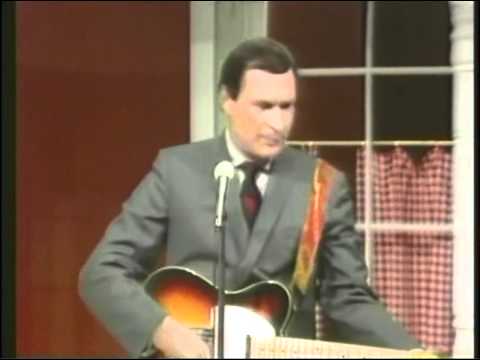 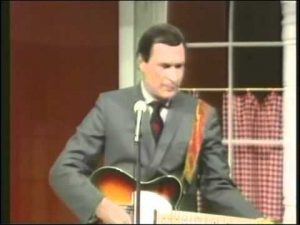 This morning the Nashville Songwriters Hall Of Fame and several other outlets reported the death of Country Music Songwriting Legend Wayne Kemp on Monday. Out of all the years of studying Country Music and the people involved and the places I firmly believe there are three fundamental pillars of it all, those being the Songwriter the Producer and the Steel Guitarist. Without one or two those three you have a flop and with ALL THREE you have an album like ‘Red Headed Stranger” which in my opinion was the greatest Country Music Album EVER recorded in history.

This man Wayne Kemp was no exception. He began his career at only sixteen playing lead guitar for people and in 1965 he became a Jones Boy joining the backup band for George Jones. He also went on to play for Patsy Cline Red Sovine and Conway Twitty.

In 1968 Conway recorded “The Image Of Me” and that ignited the fire that became Wayne Kemp as he and Billy Sherill and Others like Billy Don Burns shaped the ever popular “Outlaw Movement” of the 1970’s. The Conway album that started his success was “To See My Angel Cry/Thats When She Started To Stop Loving You” in 1970. It hit the top 5 and again hit the top 20 when Jack Greene recorded it. Conway Twitty went on to record “Darling You Know I Wuoldn’t Lie” and “Next In line”.

In 1976 he hit a number one when Johnny Cash recorded “One Piece At A Time”, a hilarious song about a factory worker that stole parts to build a misfit car. He struck top ten again in 1977 when another former Jones Boy Johnny Paycheck recorded his song “I’m The Only Hell That Momma Ever Raised” and it was released on his album “slide Off Of Your Satin Sheets”. In 1985 George Strait took his song ‘The Fireman” over the top 5 and it has become a staple song in George’s set for all these years. Self admittedly it’s one of George Strait’s favorite songs he has ever recorded. One of his first cuts “Love Bug” was a top 10 single TWICE by George Jones…and Strait.

In 1999 he was gracefully inducted into the Nashville Songwriters Hall Of Fame. His highest peaking self single was “Honky Tonk Wine” which hit number 17. He was dubbed by George Jones as the “King of Tear In My Beer Songs”.

He recorded 3 of his own albums for Decca and MCA respectfully and released 24 singles in his career. And honestly his songs are dead ringers for the male gender with songs like “She Only Meant To Use Him” and “Red Neck And Over Thirty” which he wrote with Bobby Rice.