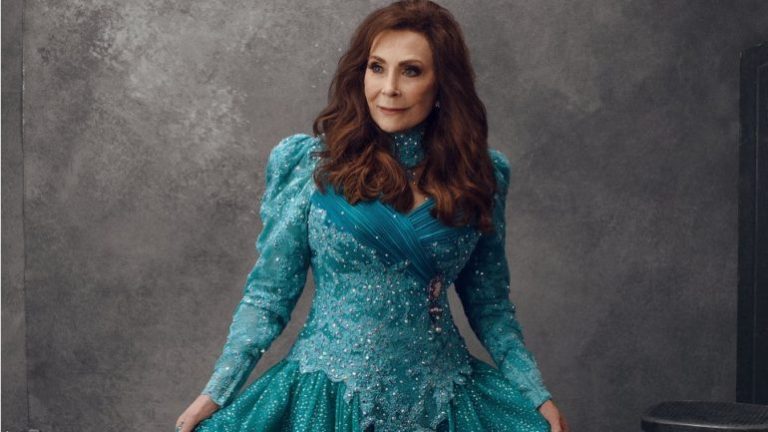 If you’ll remember last year Country Music Legend Loretta Lynn earned my TOP 2 SPOT on my Top 50 albums of 2016, and this year on Friday August 18th she will release an all new album called “Wouldn’t It Be Great”. after a long lapse of time since her latest release of “Van Lear Rose” we didn’t have any new material at all. Now in a brief two year span we have TWO mega albums and a TON of concerts from one of the eldest and most active Country Music Legends.

At the age of 85 she has recorded an album comprised entirely of songs written and co-written by her and was recorded in Hendersonville Tennessee with producers Patsy Lynn Russell and John Carter Cash. She performed two sold out shows at the Ryman Auditorium and will return in August on the 25th and 26th.

The track listing for Wouldn’t It Be Great is: