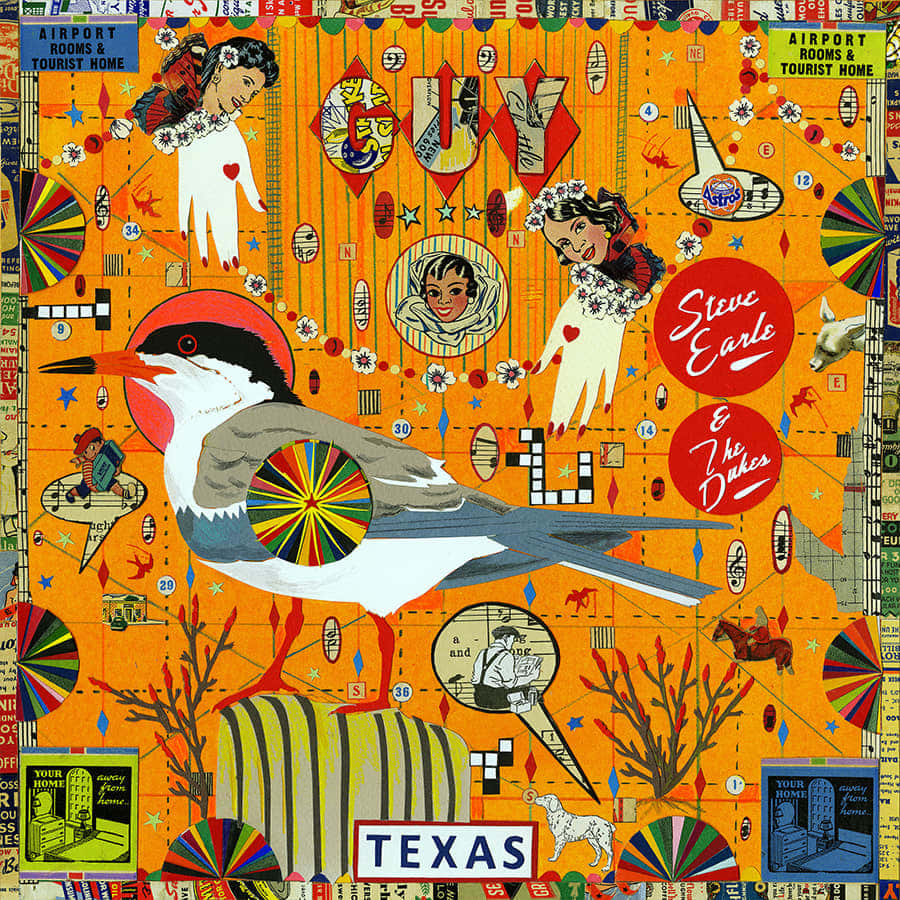 Just recently, I did a bunch of studying on this subject and came up with names like Mr. Rodney Crowell who played bass for Mr. Guy Clark before relinquishing his duties to Mr. Steve Earle in 1974. It’s amazing to me how this music scene is a big puzzle that all pieces together. Kind of like Miss Emmylou Harris had Mr. Sam Bush play for her at one time.

Even though it comes a full decade later, “Guy” is the natural follow-up to Earle’s Grammy-winning LP “Townes,” a tribute to his other chief songwriting mentor, Mr.Townes Van Zandt. Van Zandt died in 1997 while Clark succumbed to lymphoma in 2016. Earle previously appeared on the 2011 Grammy-nominated Clark tribute album, This One’s for Him.