News On Dalton Domino As He Visits Exit In This Week. 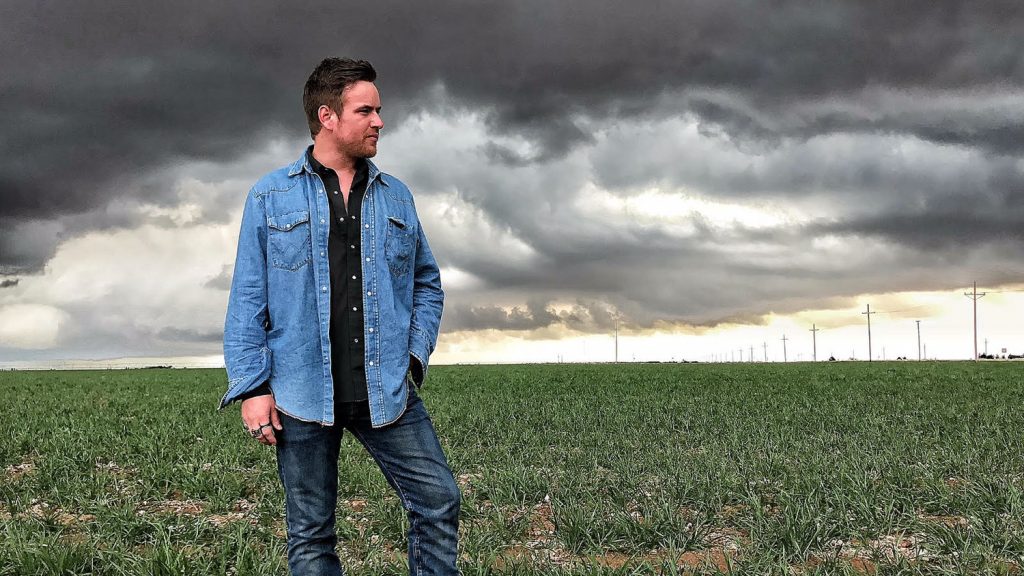 This Thursday June 14th Red Dirt scene member Mr. Dalton Domino will be visiting Nashville at the Exit Inn playing new music from a forthcoming album called “Songs From The Exile”, which he has completed all the writing for.

The new video series he started in April upon which he releases an acoustic video each week, like the one entitled “Love Is Dangerous” Mr. Dalton is allowing his fans to hear the entire album acoustic before he releases it. Every week he takes the train from San Marcos to Dallas, and he has 42 new songs under his belt.

Every week on thursday at noon central he has been releasing a new video of a new song like this one called “Shadowlands”. He has been writing all of these songs at the end of a bad breakup and relationship. As the breakup went through different stages he made new songs, to reflect his feelings.

He stated on a video interview I watched that the album shall be recorded and released this year or next whenever he feels he has said all he needs to say, and this new album will have lots of steel and fiddle. I will be keeping an eye on this man and his music, and sadly I’ll not be able to make his show. If YOU GO you will be able to hear this new music and much more, I myself feel that he is growing as an artist and a performer. His live sets are becoming more and more exciting by the year!