News On The Hooten Hallers. 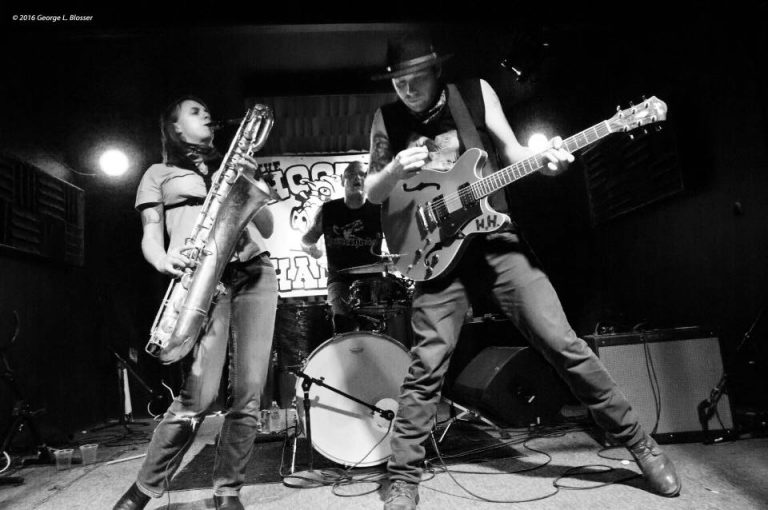 I wanted to steer away from some other projects I have going to focus on some Roots Music for a moment tonight and tell you some things about the Hooten Hallers who I’m SURE my website will cross paths with sometime in 2017. They are planning an April 2nd self titled new album on Big Muddy Records once again. I have featured their set many times on this website mostly from festivals across the nation.

Now last year they released an EP called Mountain Of Pain, which I included on my MUST HAVE list of over 200 albums for 2016 if you recall. I’m always going to consider Chillicothe Fireball one of their best albums to date and additionally a classic Roots Music album in it’s own right. Please go to their website and pre-order their new album, and tell Miss Kellie, Mr. Andy and Mr. John I sent you!

Due to legal reasons I could not include the video of their new single they released from the album today however I will include some dates and how you can pick up the album. You can join the album release party RSVP on facebook HERE for their album release party at Rose Music Hall in downtown Columbia Missouri.