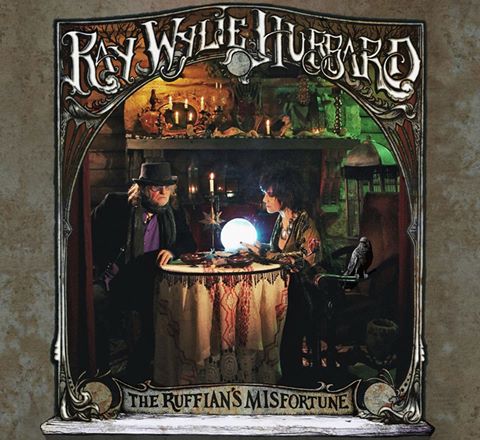 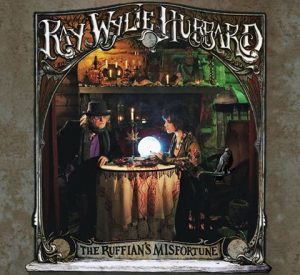 That 68 year old dirty Texas hippie redneck foulmouthed Outlaw Ray Wylie Hubbard announced today his new album will be called Ruffian’s Misfortune. You can pre-order the album HERE on his facebook page and it will be available in stores April 7th.

He is currently busy writing his autobiography, A Life…Well, Lived, and I saw on his website that he has as usual several Texas dates booked in the near future. He first gained underground popularity in 1973 when Jerry Jeff Walker cut his song “Up against The Wall Redneck Mother” and has become a regular road warrior ever since touring Texas and Oklahoma almost non-stop.

He is prominent on the Texas music scene and I have honestly never got to see him live yet and I am trying to keep my eyes open for him doing some Tennessee and Kentucky dates. I would defiantly travel a long distance to see him perform. This new album includes the duet “Rough On Ford Trucks And Chevrolets” with Sammy Hagar.