The Crusade Against The Recent Rash Of FAKE Merchandise. 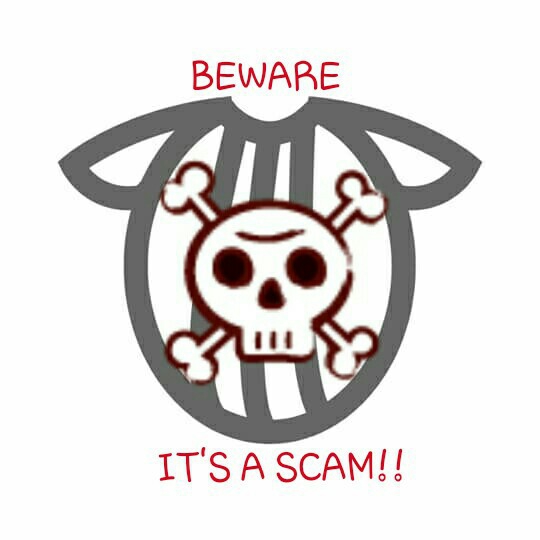 You know folks I have been an avid collector of Country Music merchandise like posters and shirts, in fact my entire home is adorned with most of my collection. I bought stuff at auctions and estate sales, E Bay and other various outlets and every time I have  paid for the items honestly and to my best ability to further benefit whomever I bought it from. There is a admirable quality of the public from me if they honestly hunger for items with Country Stars on them, especially in the last 8-10 years where many people my age (43) are infatuated with Waylon Jennings and many of the other artists from the 1970’s Outlaw era.

BUT let me tell you folks there are right ways and wrong ways of doing the right thing, and you see many people of that general public group don’t even truly realize how much damage they are doing to the very entity their precious shirt emulates. Folks I’ll spell it out for you in the easiest way possible….It’s FAKE. It’s NOT officially licensed merchandise from ANY of the bands or artists featured on the clothing and the artist-estate-or family of said person is NOT benefiting from the money generated buy this mostly low cost cheap merchandise. In fact many times when you place an order it gets miss shipped or NOT shipped outright. Also, your attempts to call their 1-800 number will not efficiently go through.

At the beginning of August my personal friend and daughter in law of Country Legend Waylon Jennings spoke with our local news HERE about one of the biggest offenders in this “bootleg” merchandise crap called “Teechip”. Now folks not only have they infringed upon musicians and their likeness but also recently they were sent a cease and desist order from the Fraternal Order Of Police over some unauthorized merchandise they were selling.

PLEASE take a moment to sign the FREE petition they created to halt this dishonest company from operating. Because frankly Facebook AND Twitter are generating SO MUCH revenue from the advertisements that they are overlooking the ethics of whether or not this is an ethical thing to do.

Basically this company is preying upon the general public that is pretty much not educated on the facts and outcomes of bootleg merchandise. Sadly the majority of today’s social media is very sight driven and most people take very little time reading facts, and when they see an attractive product they purchase it. In business terms we call it “perceived value”, which basically means we are compelling you to pay MORE for a product that truly ISN’T worth the increased value but you are manipulated into thinking it is from SIGHT AND PRESENTATION.

The honest truth is you will NOT receive what you ordered whether the color be wrong or the logo or the actual shirt or cup will be shoddy in quality. There are order forms for EVERY genre of artist from Traditonal Country Legends and living, pop country like Trace Adkins and Kenny Chesney, and there have been some circulating about rap artists like Colt Ford. This company has also targeted Bluegrass and Folk artists likenesses as well, they maliciously use logos of all types and unauthorized images to make HUGE profits and NEGLECT their innocent customers.

You know not to be badmouthing anybody but lately I have seen a SURGE in the general public going passionate about 70’s Outlaw Legends the likes of Merle Haggard and Waylon Jennings and that’s fine but for that reason those two seem to be the center of the company’s products. The general public’s knowledge of the history of Country is somewhat limited to the 70’s for some reason (with the exception of Hank Williams). JUST ONCE I’d like to see that group mention Stoney Edwards or Margie Bowes but for purposes of supply and demand this makes these two iconic Country Music Legends the center of sales. IN FACT this company was ‘cashing in” on the death of Merle Haggard WITHIN MINUTES of the announcement of his death this spring! I mean LITERALLY there were FLOODS of paid ads to sell “In Memory Of Merle Haggard” shirts made from poor quality and poorly placed iron on images.

If YOU have had a horrible experience with this organization you can contact Teechip is a scam and they can help you with information on this issue and PLEASE go like their page and help them shut this monster DOWN!