Folks you know that I am still keeping track of well over 275 yearly festivals, from all over the United States, and I’ll continue to bring the news and lineups to light. Honestly, I think a lot of the festivals that are scheduled in the spring will be rescheduled for the fall.

I speak with as many festival directors and PR companies as I can, and I ardently watch all of the posts from all of the festivals. On a monthly basis, I get down and dirty for the purpose of music..and my readers.

This article is going to begin a series of articles about the current state of festivals on a huge scale in 2021. I am going to post videos, updates, and all of the news that I can come up with on this subject here. 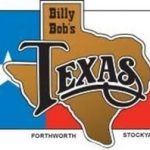 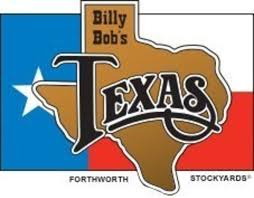 I have spent so much time researching many of these venues that are open now, and what is going on there. What steps are they taking to remain open during covid regulations?

What shows ARE REALLY going on around America? Well, not long ago general manager Mr. Marty Travis announced this big extravaganza that will take place April 2nd and April 3rd, and will feature none other than Mr. Hank Williams Jr.

Billy Bob’s Texas first opened on April 1, 1981- which means our 40th anniversary is April 1, 2021. We’re celebrating 40 years of good music and great times for the entire month of April!

The full concert line up is still to be announced, but after 40 years of honky tonkin’- it’s bound to be one party after the next.

I’m not in any way a fan of Mr. Scotty McCreery, I think his music stinks. However this article was so positive, that especially now, I think we all need to read something POSITIVE amid all of this bickering and finger pointing.

ACM Award winner Scotty McCreery played a limited capacity show at Billy Bob’s Texas in Fort Worth on January 23rd. $1 out of every ticket sold went to ACM Lifting Lives®, the philanthropic arm of the Academy of Country Music that is dedicated to improving lives through the power of music with health programs and hardship services. With the help of Scotty McCreery and his fans, $2,100 was donated. Billy Bob’s Texas has partnered with ACM Lifting Lives® twice more since 2017, working with Kane Brown and Midland to raise money for the cause.

“We were thrilled at the opportunity to work with Scotty McCreery and partner with such an incredible and important organization again,” says Billy Bob’s Texas General Manager, Marty Travis.

“I love having an opportunity to help a great cause like ACM Lifting Lives, and doing it while performing at a legendary venue like Billy Bob’s Texas is an added bonus,” said McCreery.

“We are immensely grateful to both Scotty McCreery and Billy Bob’s Texas for their generous contributions to ACM Lifting Lives,” said Lyndsay Cruz, ACM Lifting Lives Executive Director. “Billy Bob’s has been a great partner in the past, and it was an honor to have their continued support during Saturday’s show. We look forward to using the donation to continue to support those in need in the country music community.”

Before the show, Billy Bob’s Texas presented Scotty McCreery with an oversized check showcasing the donation 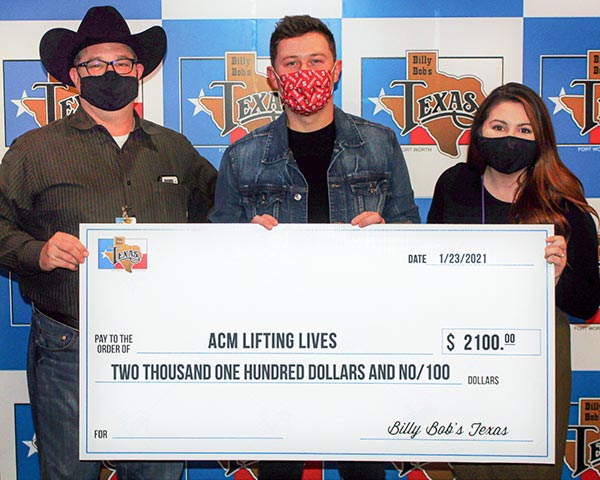 Throughout February, Billy Bob’s Texas has booked a wide array of talent starting with Danielle Nicole (Feb 19) and The Cleverlys (Feb 20) will crank things up at The 81 Club, while Jimmie Allen (Feb 19) and Shenandoah & Collin Raye (Feb 20) will keep fans entertained with some of the biggest hits from yesterday and today on the main stage. Rounding out February in style with Texas favorites Mike & The Moonpies (Feb 26) and hitmaker Tracy Lawrence (Feb 27), there is no denying Billy Bob’s Texas is where the entertainment is at!