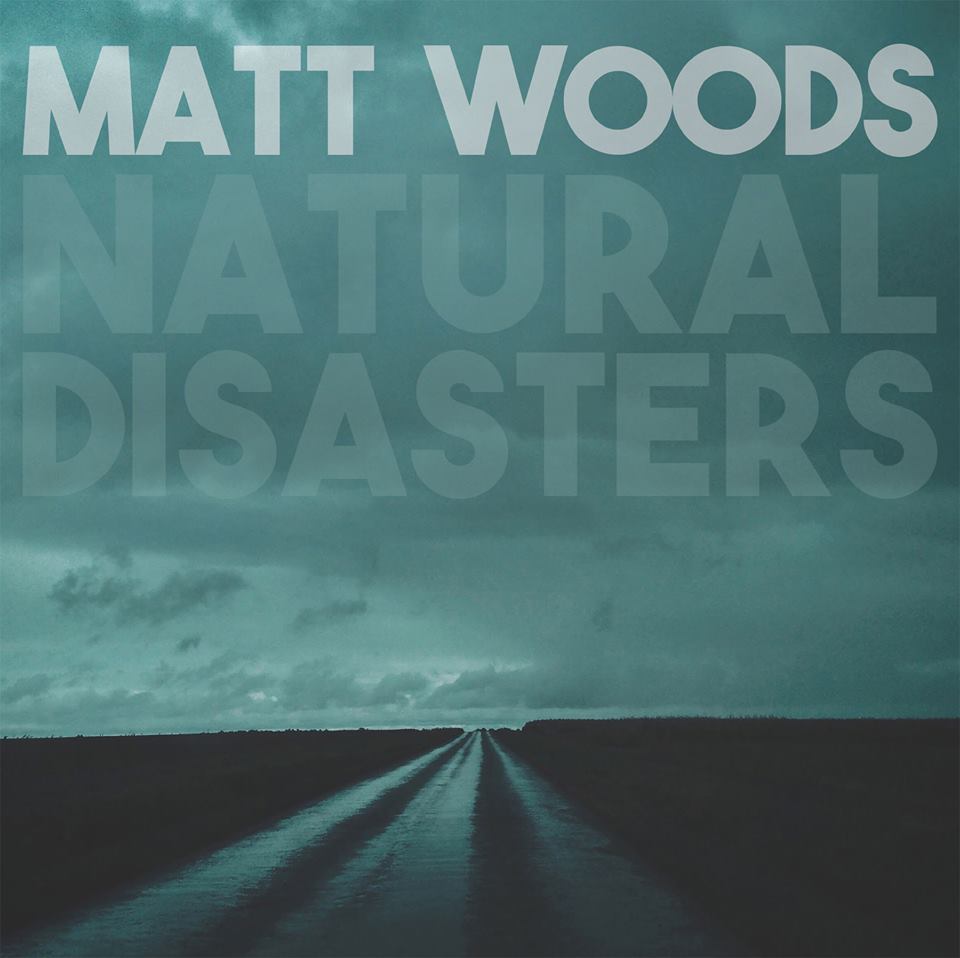 Matt Woods is back with his new album titled Natural Disasters.  It is his first release since 2016’s How To Survive. This album is full of good driving rock n roll, smooth country ballads and just good Americana.  Woods has developed his signature style over the years and Natural Disasters is one of his best releases to date.

The album kicks off with “Blue-Eyed Wanderer” which is a fun country rock track that also serves as the album’s lead single.  It really sets the vibe for the rest of the record.  If you’re looking for hard driving rock n roll, look no further than “The Dream”. It’s a song about a favorite car from days gone by and it’s something everyone can relate to.  Songs like “My Southern Heart” take the album into more ballad territory where Matt Woods gets to do the kind of tearjerker ballads he’s known for. The range of Wood’s songwriting is really strong on this album as he writes both great rock tracks and great ballads.

The track “Drive-Thru Town” is another slower number about those small American towns you drive through in America.  The kind of town where if you blink as you go through it you might miss it. It’s another great example of great songwriting on this album. “Jailbird Song” picks up the tempo in a good track about life in a jail.  It’s another great example of some of the killer riffs and nice solo work that is present throughout this album on the more rocking tracks. Finally, the album closes with the ballad “Corner Of The World”. It’s a track about finding your own corner of the world