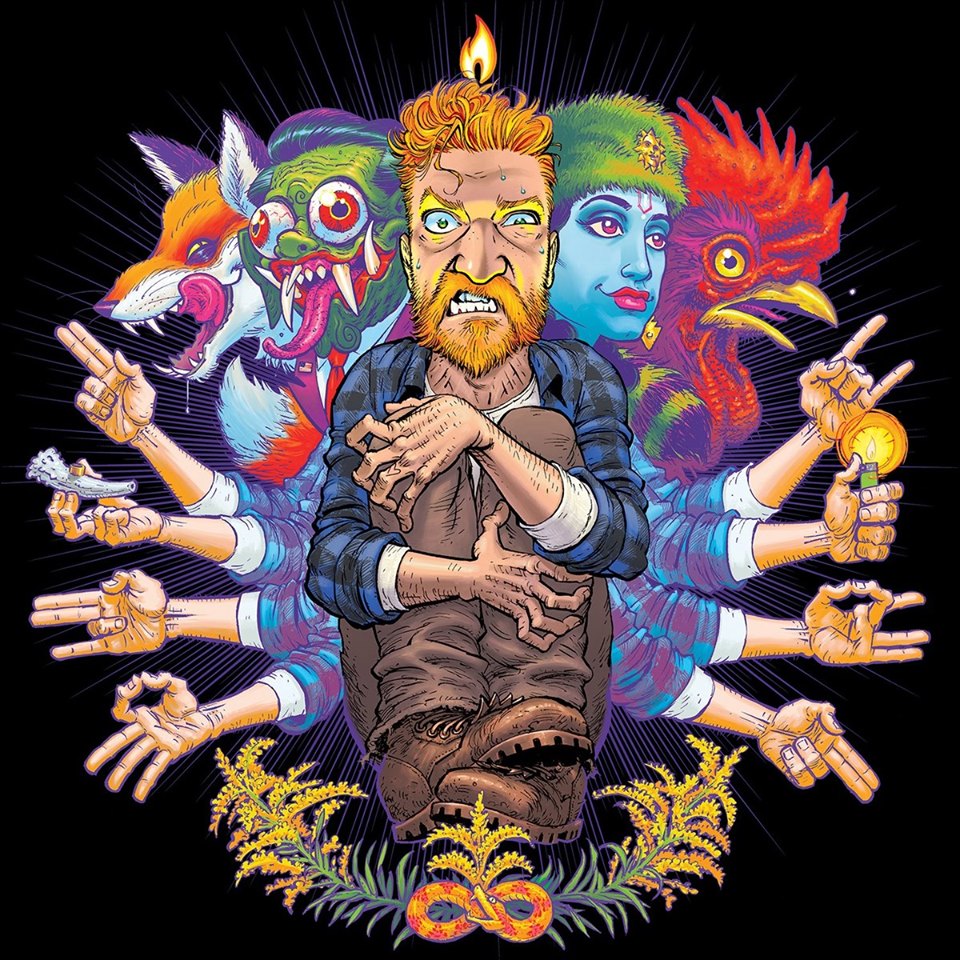 Tyler Childers is back with the much anticipated follow-up to his Hickman Hollar Records debut release titled Purgatory.  This time around, Country Squire features 9 tracks that have all been road tested. Fans of Tyler Childers live should be very familiar with these songs.  Some of these tracks can even be traced back to live shows from before Purgatory was released. That is one thing I love about seeing Tyler Childers live, he doesn’t stick to songs on a record.  Whether you prefer the live version or the album version is a debate for the ages, I’m here to tell you what to expect with this record.

Country Squire picks up right where Purgatory left off.  If you liked that record, you’re almost guaranteed to like Country Squire.  The opening track “Country Squire” quickly puts any worries you had about this record to rest.  It’s pure grade A solid gold country. I love the honky tonk piano that eventually settles into the mix here.  One track that was highly anticipated on this record is “Bus Route”. It’s a fan favorite live and it does not disappoint here.  I love the story about young love told on this song and the obstacles it often finds.

Another highlight is “Creeker”.  You can feel the Sturgill influence in this one as it takes a psychedelic bend in the instrumental.  This track is about a country boy trapped in a city and how he longs to get back to the country. A fun track on the record is “Ever Lovin’ Hand”.  It’s about the ways a man might relieve himself spending long nights on the road. It’s a song about masturbation, but it’s more tasteful than anything Wheeler Walker Jr. did.  Finally, on the completely opposite end of the spectrum, “All Your’n” was released as one of the albums singles. This song was a fan favorite live leading up to the release. The full album version does not disappoint.  It’s a sweet love song and Tyler’s songwriting is strong on this one.

There isn’t really a bad track on this album.  Sure, the early release track “House Fire” can get a bit repetitive, but it’s still a fun listen and in the context of the entire record, it’s a good one.  If you are a fan of real, raw country music and liked either Sturgill Simpson’s more country records or were already a fan of 2017’s Purgatory, this record is for you.  Keep an eye on Gary Hayes Country, we will likely have some live coverage of Tyler during this run supporting Country Squire. The album is available everywhere as of August 2nd, 2018.