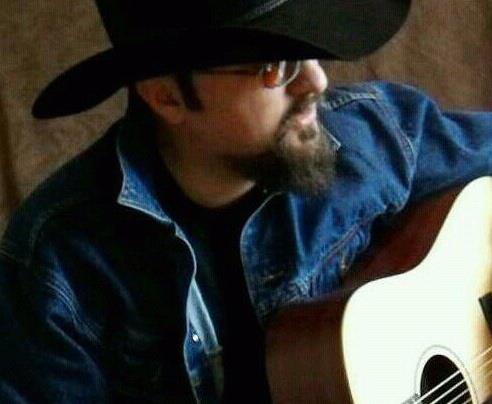 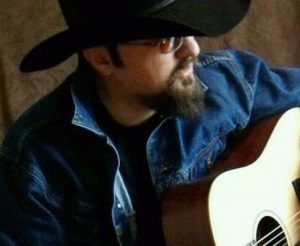 This artist feature edition is featuring an artist who I recently got to meet at Shooter Jennings show. His name is J.D.Myers and he is currently promoting his new album “Legacy” which was produced by J.D. himself. I don’t really do album reviews in any form because I’m not qualified to judge another person’s work so I cannot really give the album a feedback but I did enjoy it. I haven’t been able to feature him on an article yet because all the shows he has been doing are far out and the timing isn’t there yet.

He plays all of the guitar work on his album by himself and he is self described as always being under the radar to most for whatever reason. His methods and sound are similar to his hero Waylon Jennings who in the past he had the opportunity to co-write with. His song “Drinkin Stories” is on one of his previous albums.

He is from southwestern Virginia and in his youth he won a talent contest which included 100 dollars and a trip to Nashville that ended up being false. But by chance he met Michael Knox in a stairwell in an office building and they formed a friendship. By 18 he was writing demos for a songwriting deal.

Since his two year run with Asylum Records he has been releasing independent album like his last one. I enjoyed the song “Till I Come Back In Style” which was not written by J.D. but he delivers the song with great ways of convincing you he is living this song out in reality.

To be honest I have a lot of respect for him for his knowledge of certain areas of Country Music. We all have our period we enjoy and study most and his area he is VERY sharp in, and in talking with him..I enjoy listening. I am hoping he books some shows in the area soon so I can feature his show on here.