Billy Strings just dropped the first single from his new record titled Home called “Taking Water”.   The new album is coming out on September 27th.  You’re going to want to get this one.  We will have a full review on it closer to release, but let me just tell you this.  Billy Strings is one of the best acoustic guitar players alive and this new single “Taking Water” is proof.  Billy Strings reminds me of when you would hear Chris Stapleton with The Steeldrivers.  So much talent and you just know he is going to break out of the bluegrass scene and onto bigger things in a similar way very soon.  You can pre-order the new record Home starting tomorrow and there are a bunch of tour dates this fall starting with a two night run in Atlanta, GA at Terminal West in September. 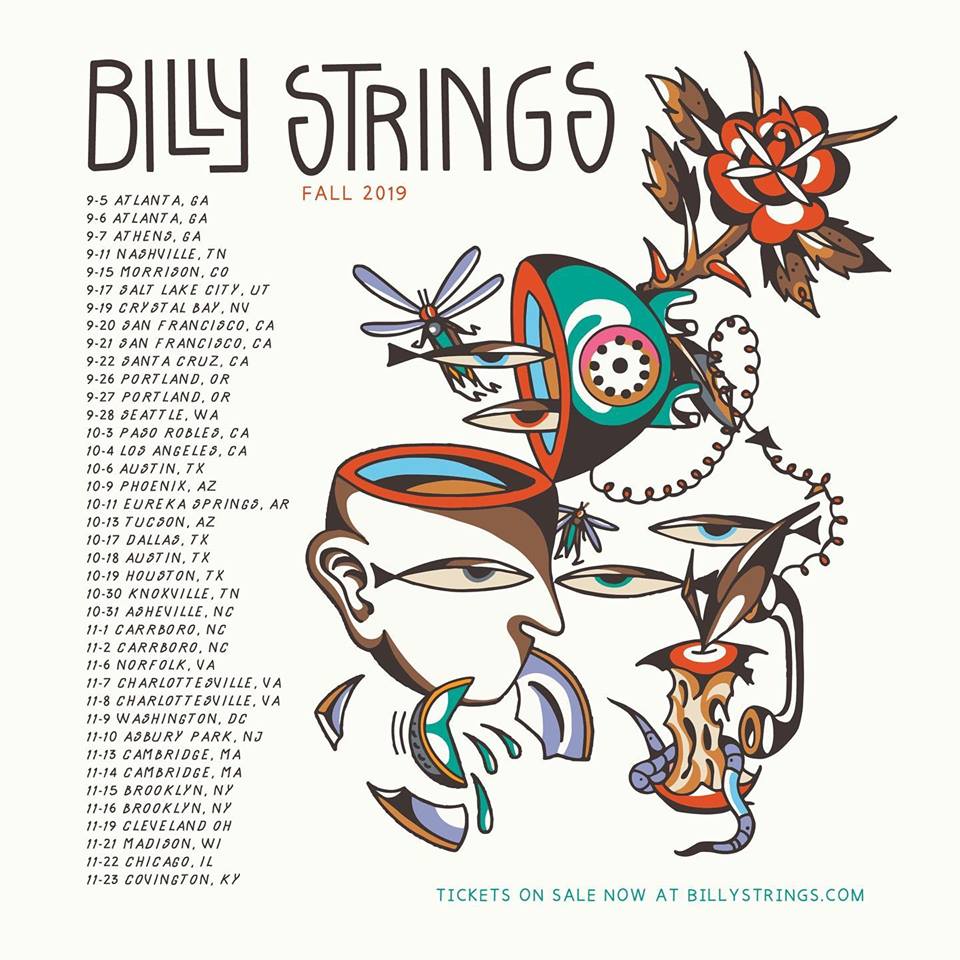