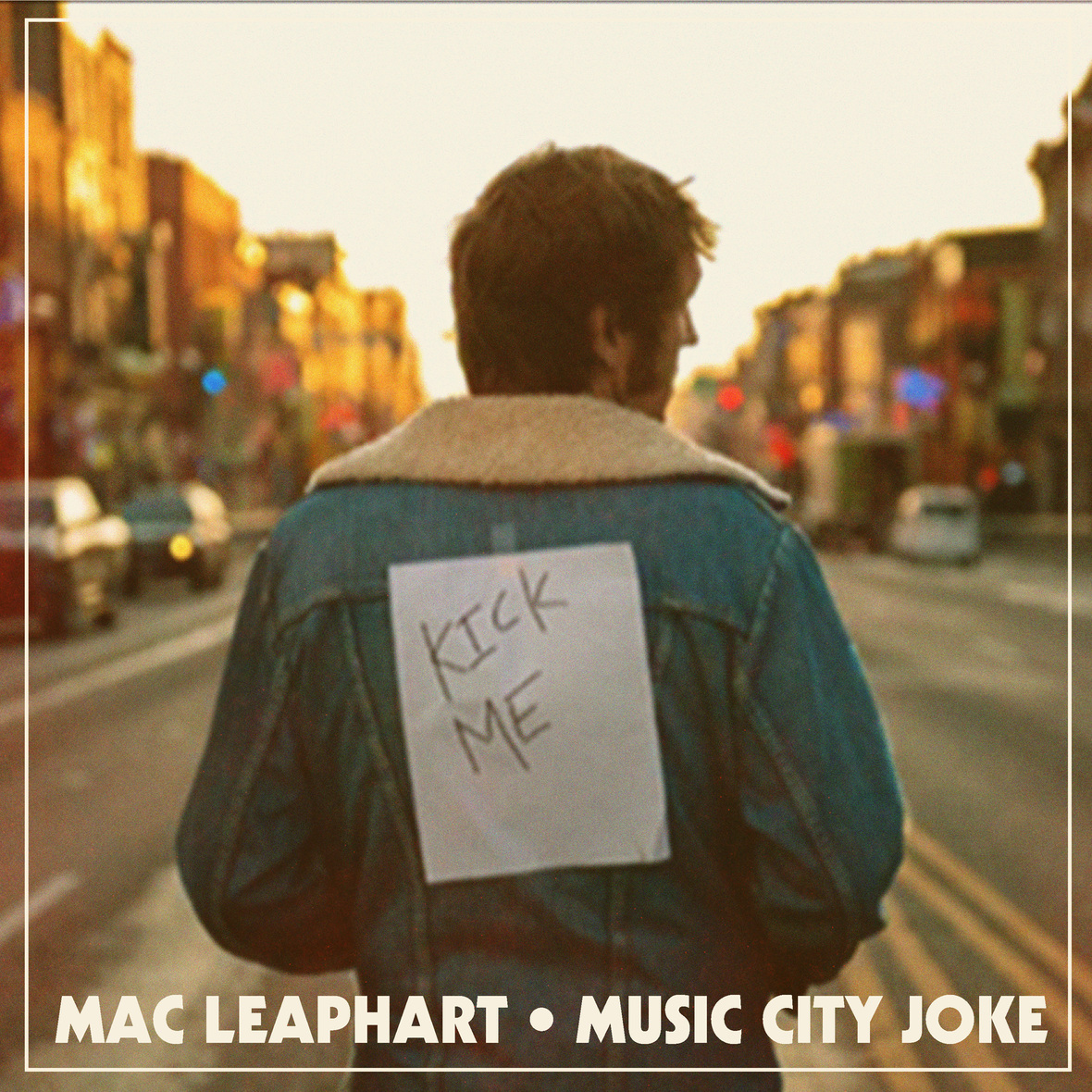 Listen to “Blame on the Bottle”