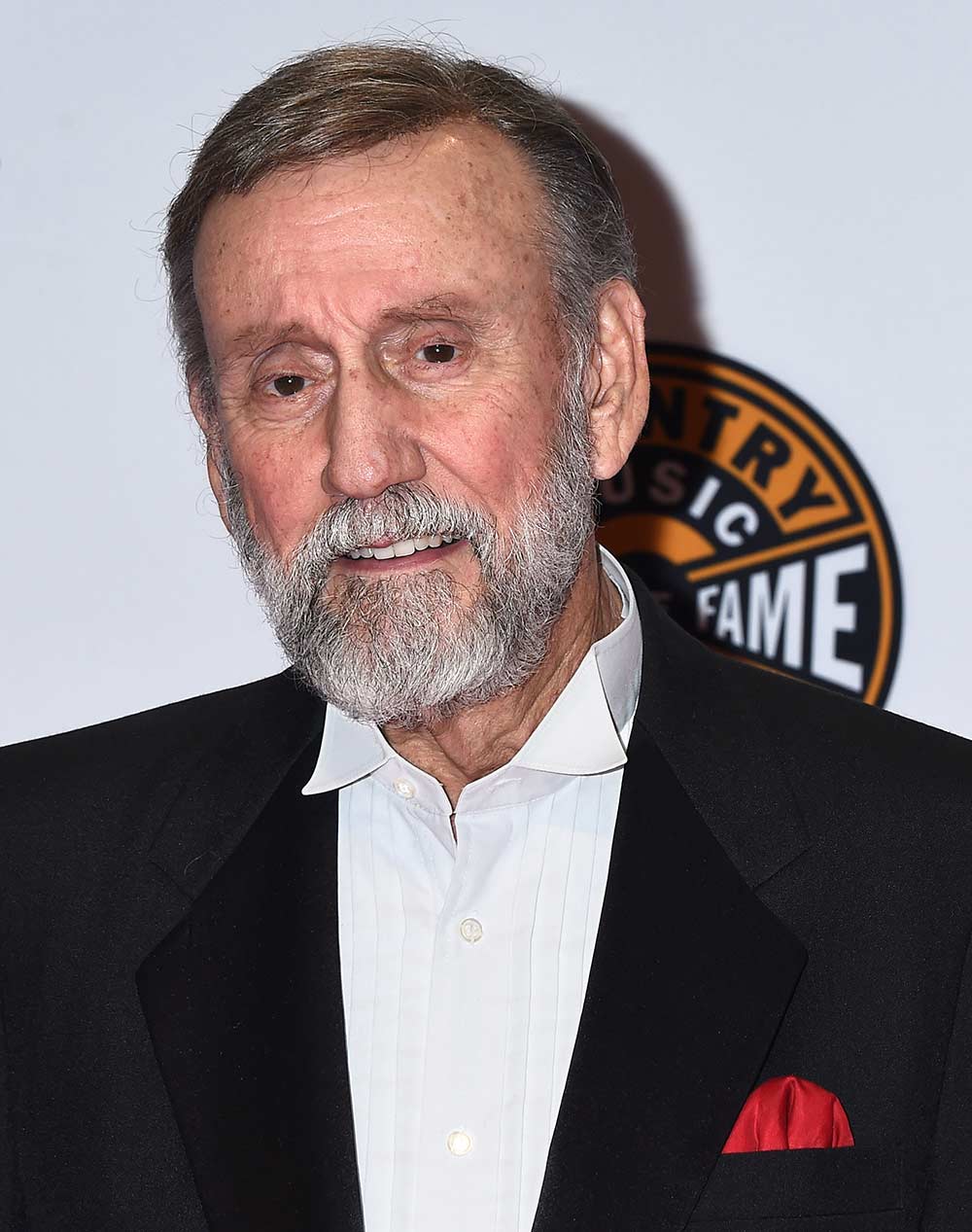 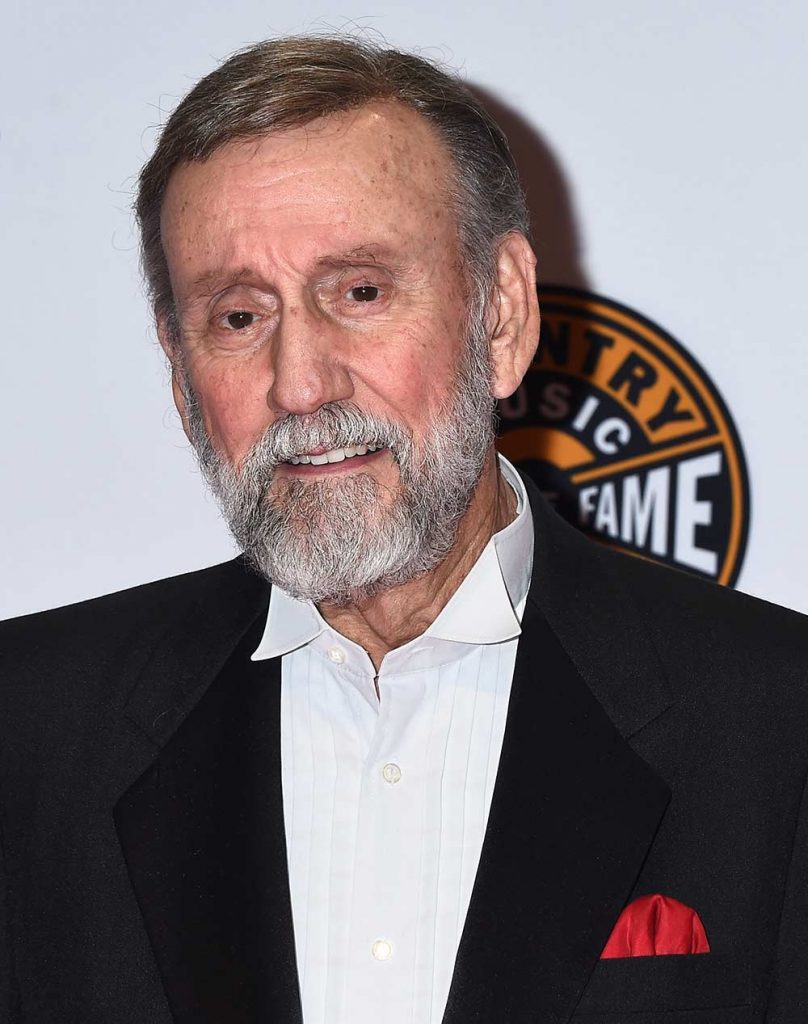 One thought on “Ray Stevens To Receive Star On Nashville’s Music City Walk of Fame.”