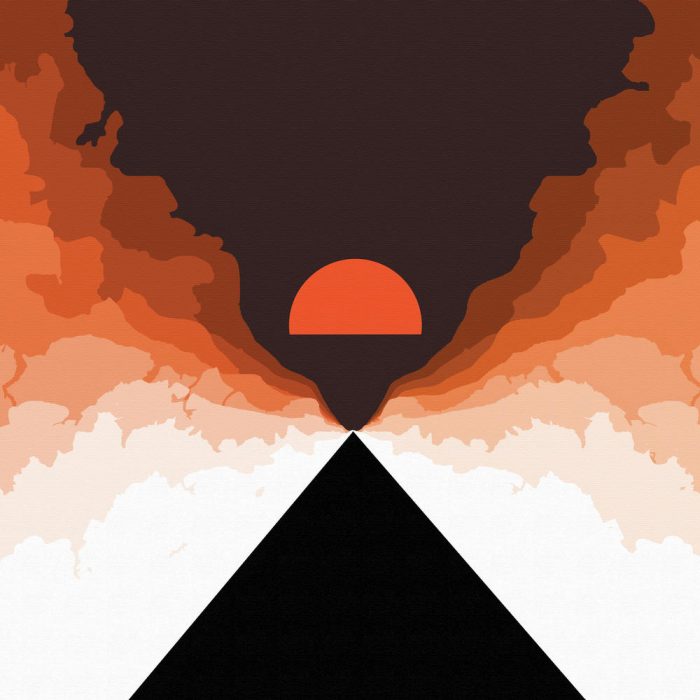 Jason Eady’s new album I Travel On is a follow up to his 2017 self titled release.  It also marks the first time Eady has brought his all acoustic road band into the studio with him.  It creates a different kind of sound from his previous efforts. The familiarity between Eady and this band shows on this album as they are very road tested. This record has all the makings of a career highlight for Eady. Let’s dive a bit deeper into it.

The album kicks off with “I Lost My Mind In California” and right off the bat you can tell something is different here.  It’s an all acoustic jam that is sure to get the dance floors from Carolina to Texas going. I love the acoustic guitar solo on this one.  Another favorite is “That’s Alright” which is a nice traveling tune that rambles from New Orleans to Fort Worth and it is always looking at the positive side of things.

Elsewhere, “Pretty When I Die” is a co-write with Justin Wells.  It’s a bluegrass inspired tune with some amazing dobro work. This will likely be the fan favorite from the album.  It’s a barn burner for sure. One reason I keep going back to Jason Eady is for his amazing ballads and the track “Happy Man” does not disappoint.  I will just let the song speak for itself when you hear it and just say that it’s another highlight of the record that you should not miss.

Jason Eady has turned in another great record that feels like a new start.  This is the first album he has ever recorded with his road band and I think it will not be the last.  There is a bit of a different style going on here with some obvious bluegrass influence and a heavy focus on acoustic guitar.  There are a few killer solos and some amazing dobro work throughout the album.  There are more up tempo numbers sprinkled throughout the album, but it is still very much a Jason Eady record. The strong songwriting and amazing voice are still there 100%, if not even made better by having a tight band behind him.  Get yourself a copy of Jason Eady’s new I Travel On album everywhere music is sold today.

Favorite Tracks : I Lost My Mind In Carolina, That’s Alright, Below The Waterline, Pretty When I Die, Happy Man, I Travel On