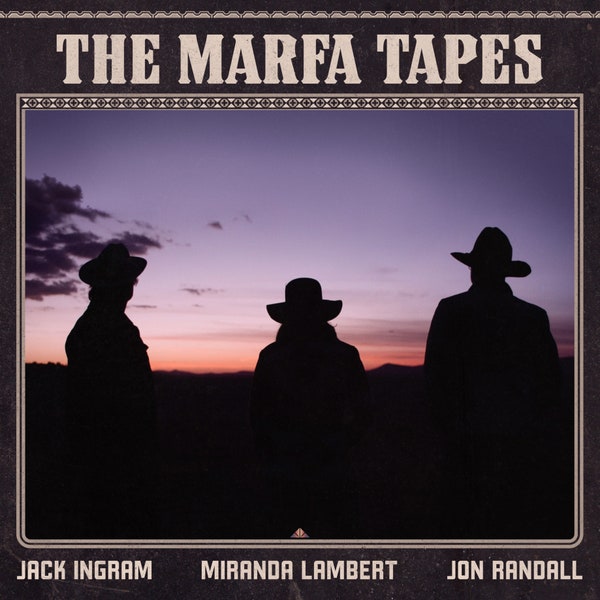 The first few albums that Miss Miranda Lambert put out, in my opinion were crap. But through the years and through the personal struggles in her life, she grew exponentially as an artist. Additionally, I feel she has grown exceedingly well as a songwriter and overall entertainer.

She became a Country Music juggernaut around 2000, when she began releasing better albums, like her third album “Revolution”. However, one of the catalysts for her triumphant breakthrough was her 2011 band The Pistol Annies album “Hell On Heels”.

She wowed audiences with her double solo album in 2016, while it dominated the commercial market, it was snubbed by the media. The Weight Of These Wings was an underground holy grail album boasting the song “Tin Man” and “Highway Vagabond”.

Ultimately, I think that her widely publicized parting with producer Mr. Frank Liddell marked a few more notches in her growth. Even though Liddell was responsible for the Pistol Annies albums, and her breakthrough albums, she decided to part ways and go with music row giant Mr. Jay Joyce, a Longtime producer of Mr. Eric Church.

Now we have an absolute masterpiece of a song, which was recorded in the west Texas desert, as the three of them took four trips in seven years out to west Texas. The finished products here were nothing more than raw work tapes of songwriter sessions. This song here was not included on the album at all, which is almost as sad as her lyrics in this pandemic period lament.

This was a tragic year for the music industry, as many venues just couldn’t stay afloat in the non active market. What else were the artists supposed to do but record heartfelt ballads to rip out your heart? She sadly mentions a lot of the iconic Texas venues like Billy Bob’s Texas, where she sold out three solid nights worth of shows.

So now here we have a truly epic album done in a small discreet ranch recording studio, in West Texas. Marfa Texas is a small desert city in West Texas, that is known as an artist’s hub.

The three of them along with engineer Mr. Brandon Bell decided to release this acoustic album of raw and unique recordings of their songs, and it ended up being a holy grail. It’s very much like what Mr Shooter did with Billy Don Burns on his album “A Night In Room 8”, which was my 2016 album of the year.

The reason I say that is while you listen to all of the different recordings, you hear life going on in the background. It gives it a party like ambiance, like cans cracking open and at one point, cattle!

The direct result is this unintentional ode to Texas in this album, with songs like “Am I Right Or Amarillo”. Now that is COUNTRY right there! That is a well written song of absolute simplicity that complements the other songs on this album.

My point is, much like what Mr Shooter did THE MAGIC is there on this album. Beyond “quality” you have DEPTH and so many other scenarios. Miss Miranda has said publicly that she would LOVE to perform these songs, but it would be hard to wrangle them all three together……the beauty of The Marfa Tapes.