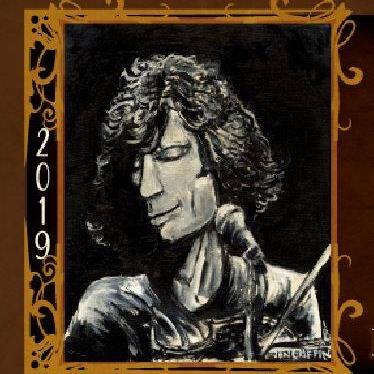 Hey this series is already evolving into a BIG HIT for my enthusiastic festival loving readers of many communities of music. I have been ongoing in this relentless pursuit of over 200 yearly festival reports for almost 6 years now, and it continues with an Indiana festival in it’s ninth year called The John Hartford Memorial Festival. As always you can click HERE for my previous year’s coverage.

We now have 6 Songwriting contests under our belt. Over 150 John Hartford inspired songs have been submitted and our web site playlist is at 60+ songs. Click here to listen to our 2018 winner, Will Kimble and watch the entire showcase video. While you’re there, you can scroll through playlists and interviews dating back to 2013. The 2019 John Hartford Songwriter’s Challenge will kickoff at 12:01 AM ET on Jan 1, 2019. Read all the rules and guidelines by clicking here. So far, each of our songwriting winners have been booked for JHMF festivals! We consider all compliant entries for booking so please, get your act together and enter.