Some Thoughts On The Earls Of Leicester. 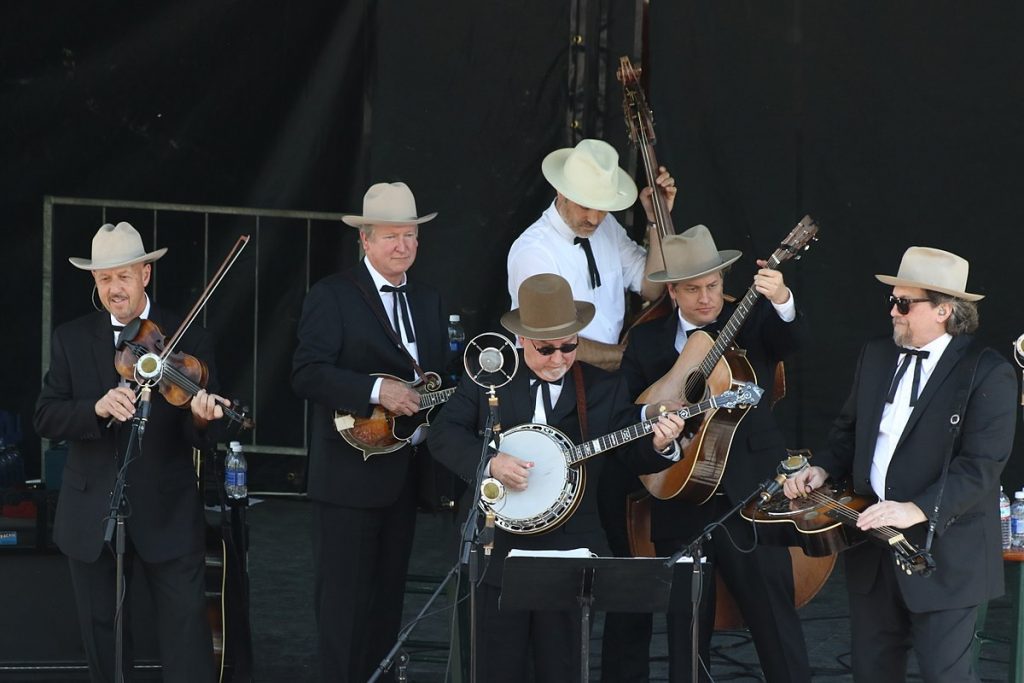 It’s not too often that I leak out many of my TOP 50 albums before the year is up, however on a few occasions I will do just that, such as this one. Live At The CMA Theater At The Country Music Hall Of Fame from The Earls Of Leicester WILL FOR SURE be on my list, allow me to elaborate why.

So let’s see now where do I start on this subject? You know in the world of Bluegrass there are so many bands that are taking Bluegrass and string bands forward to attempt to evolve the genre into other avenues, and that’s fine.

I mean absolutely you will most likely find on my TOP 50, and on this website everything from Billy Strings to Leftover Salmon, BUT THIS BAND is taking Bluegrass BACKWARDS to that same audience and they don’t even realize what is being done here. Mainly for the simple fact so many of the younger fans don’t take the time to do any research into their format, and they are convinced this is NEW music.

When in fact their very name is nothing more than a play on words in honor of Lester Flatt and Earl Scruggs, and this band plays music from their catalogue circa the years of 1954-1965..and nothing more.

Every member of this band here is a powerhouse in their own right with Mr. Jerry Douglas, who is a pioneering dobro and steel guitarist. Mr. Jerry has contributed to over 1,600 albums on top of his own fourteen solo albums, in his fifty year career.

He assisted greatly on the breakthrough success of the famed “O Brother Where Art Thou” movement using the soundtrack there. On top of all that he is a wonderfully renowned Bluegrass Music producer having produced a number of records, many on the Sugar Hill label.

Mr. Shawn Camp has equally contributed much to Country Music having co wrote songs like “Two Pina Coladas” for Garth Brooks, and “How Long Gone’ for Brooks And Dunn. He has played in the backing bands for people like Alan Jackson, The Osborne Brothers, Trisha Yearwood and more.