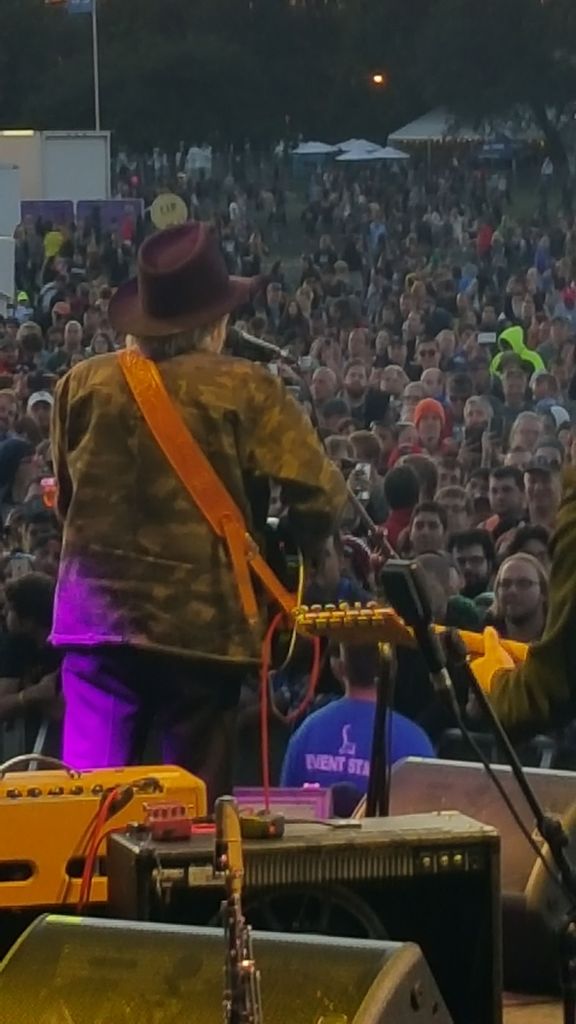 Well folks this is the THIRD ONLY TIME I have ever stepped aside from the keyboard and welcomed a guest writer BUT MAN when Mr. Jashie P from the Moonrunners organization in Chicago contacted me and asked me I was thrilled to read what he would submit. So to put the spotlight on him here is his story!

Riot Fest got it’s start in Chicago in 2005 as a single venue, one day festival focusing purely on punk rock. Living in the area, I have watched the fest grow year to year and have been lucky enough to cover the fest, and even perform on occasion. As the fest established in size, the lineup also started branching out to include many musical styles along the way.

Beginning in 2012, the festival out grew the indoor venues, and made it’s way to Humboldt Park for the weekend. Other than the alternative rock festival, Lollapalooza, Riot Fest has easily become the second largest multi day fest in the city of Chicago. Each year, the festival announce the lineup, a few surprises are always included.
2015, however may have been the most diverse schedule to date, as it included artists such as Snoop Dogg, Ice Cube, System of a Down, among others. But, the name that caught my eye and made this a must see festival was none other than Merle Haggard.

This marked the third time I have attended a Merle Haggard performance, but, the only time where he was certainly out of his element. When I first saw his name included in the lineup, it brought back memories of Waylon Jennings performing at the aforementioned Lollapalooza in 1996, and not going over with the younger audience waiting to hear the Ramones and Metallica.

Merle had a 7:00 time slot on one of the four main stages, competing with three other well known artists. I was waiting on the side of the stage as I slowly saw more and more people headed over the the stage in anticipation. As soon as he hit the stage, the area was packed. Some older fans made there way over singing along to the songs, but, the crowd was made up of mainly younger attendees ranging from teenagers to folks in their mid thirties. And, Merle Haggard put on a clinic.
Opening with the one-two punch of, “Big City” and “I Think I’ll Just Stay Here and Drink”. The Strangers were dead on as his long time backing band, although I did notice a few new players in the bunch. Merle’s son, Binion Haggard, is still on lead guitar, and, since my last time seeing Merle, many years ago, Benny has certainly grown completely comfortable into his role of lead guitar player as he swayed and walked the stage with a smile on his face.

Because this was a festival setting, Merle was limited to a 45 minute set consisting of mainly hits (“Mama Tried”, “Fighting Side of Me”, “Tonight the Bottle Let me Down”), but managed to pull out an instrumental jam near the end of the set highlighting the immense talent of his band. Every song was welcomed with cheers and genuine excitement. There were even some body surfers making their way across the hands of the unexpected audience. This was something I thought I would never witness at a Merle Haggard performance!

With little banter in between songs, Merle made the most of his short set and chose “Okie from Muskogee” to end his time. Whether or not the younger audience expected what to hear, or if if they even knew the name Merle Haggard before this festival, one thing was for certain, Merle Haggard and the Strangers left them in absolute awe as his set was a highlight of the entire weekend. These kids got to witness country music royalty at it’s best, and this was a set they will not forget and be telling their own children about.