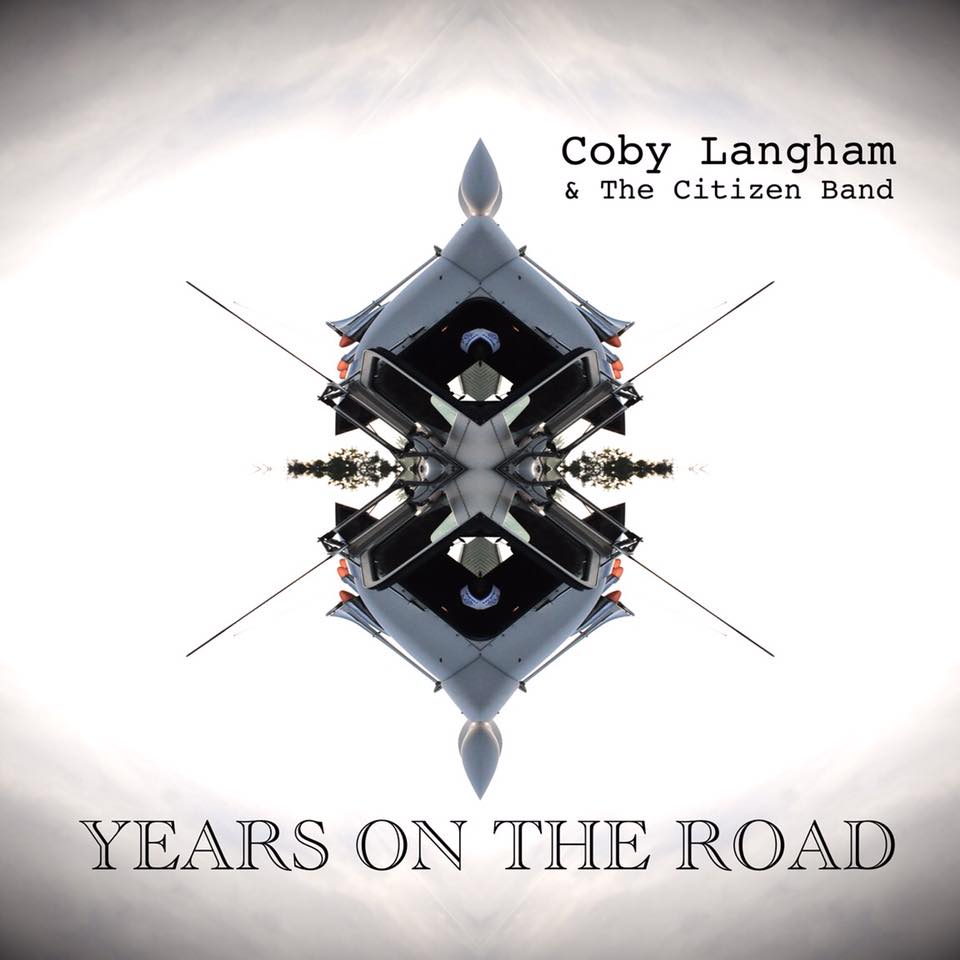 Coby Langham spent 2018 releasing a couple of  successful singles in “Heroin Girl” and “Sober Bible”, but now to kick off 2019, Coby Langham and The Citizen Band have finally released their debut EP.  This six song collection finds the band clicking on all cylinders and ready to take over the world. There is some good stuff on this record and it’s worth checking out.

The album opens up with a good truckin’ song in “Years On The Road (The Truckin’ Song)”.  The track is spearheaded by some killer guitar work and the strong songwriting that is showcased all throughout this album.  Another favorite is the track “5 x 7” which is takes it down a notch from “Years On The Road” and gives us a strong prison ballad.  The album wraps up with “Sally Anne The Coal Truck” which is a ballad about a coal truck. It’s a heartfelt ode the the titular coal truck with amazing story telling that must be heard as no words I could write would do it justice.

This album Years On The Road showcases Coby Langham’s strong songwriting.  With The Citizen Band behind him, the sky’s the limit from here. Pair this with some previously released non album singles of “Heroin Girl” and “Sober Bible” and you have the start of what will hopefully be a successful career.  I for one can’t wait to hear what is next. You can stream this album just about anywhere you can find good music. Be sure to check Coby out live if you get a chance to. I saw him last year at W.B. Walker’s 5th Anniversary show and his set was one of the highlights of that weekend for me.

Coby Langham and The Citizen Band – Years On The Road (2019)