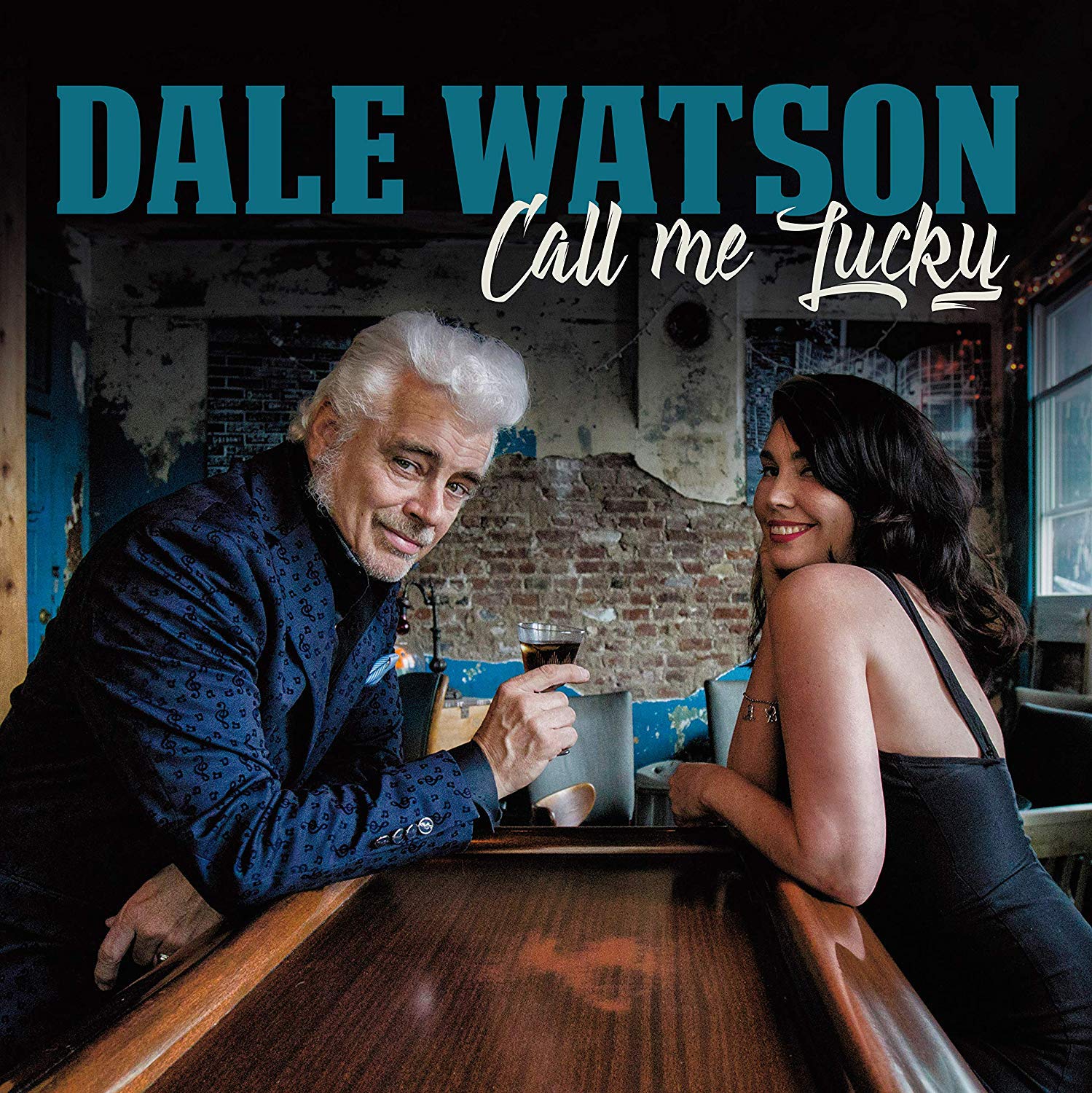 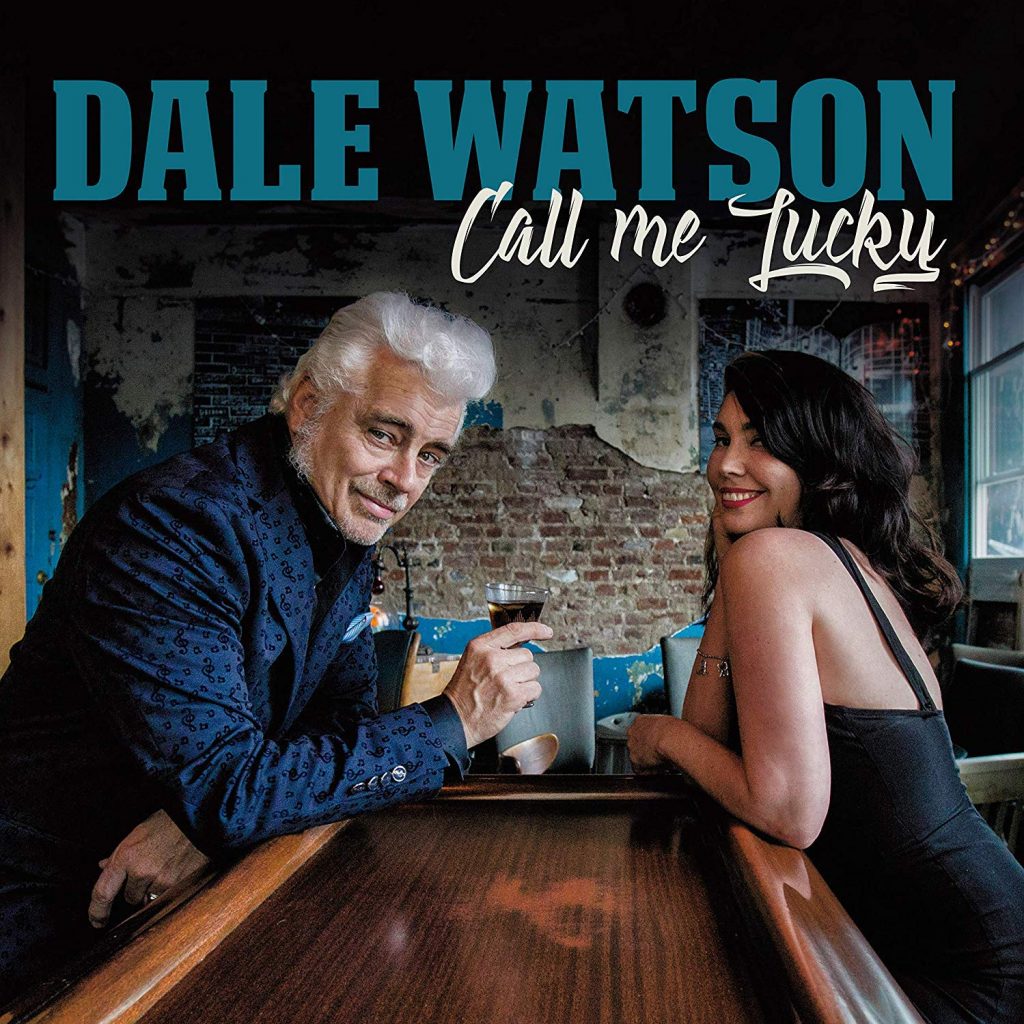 Call Me Lucky is Dale Watson’s first solo original album since 2015’s Call Me Insane.  He has done a live album, a cover album, a best of album and even a duet album with Asleep At The Wheel’s Ray Benson since then.  In this three and a half year absence, we have not been left wanting for more Dale Watson. That being said, this is a Dale Watson solo record and the three and a half years have been well worth the wait for this one.

The first single out with the album was titled “The Dumb Song”.  It’s about all of the dumb stuff we shouldn’t do in life but struggle with on a daily basis, even good southern fried chicken.  I love the harmonica accenting this track. The track almost reminds me of a Johnny Cash tune that was never released. Speaking of Cash, the next song on the album name drops him and June Carter.  “Johnny and June” is an amazing duet with Celine Lee who is also featured on the cover with Dale. I got to hear this song for the first time live at Tumbleweed last year, and was as blown away then as I am now hearing it on this record. This is a true highlight folks.

Another track that I heard live at Tumbleweed Country Music Festival is “Tupelo Mississippi & A 57 Fairlane”.  The horns and grove on this track take you straight back the rockabilly style of the 50’s. It’s a great throwback track.    Dale is great with ballads also and “Mamas Smile” is no exception. This one brings us back to another Johnny Cash type tune and I could just hear the Man In Black doing this one on one of his later albums.  Finally, “Who Needs This Man is another deep album favorite. This one goes to more of the honky tonk style that Dale is so good at. It starts off as a slow burn but builds into a foot stompin’ barn burner.

There really is not a bad track on this album and I could go on and on about every single one of them.  Just do yourself a favor and buy a copy. You won’t regret it. Dale Watson is one of my favorite artists going these days in any genre and this album is just another great chapter in what he does.  Call Me Lucky is available everywhere you get good music on February 15th. 2019. Gary Hayes Country will also have full coverage of the 2019 Ameripolitan Awards hosted by Dale Watson in Memphis, TN.