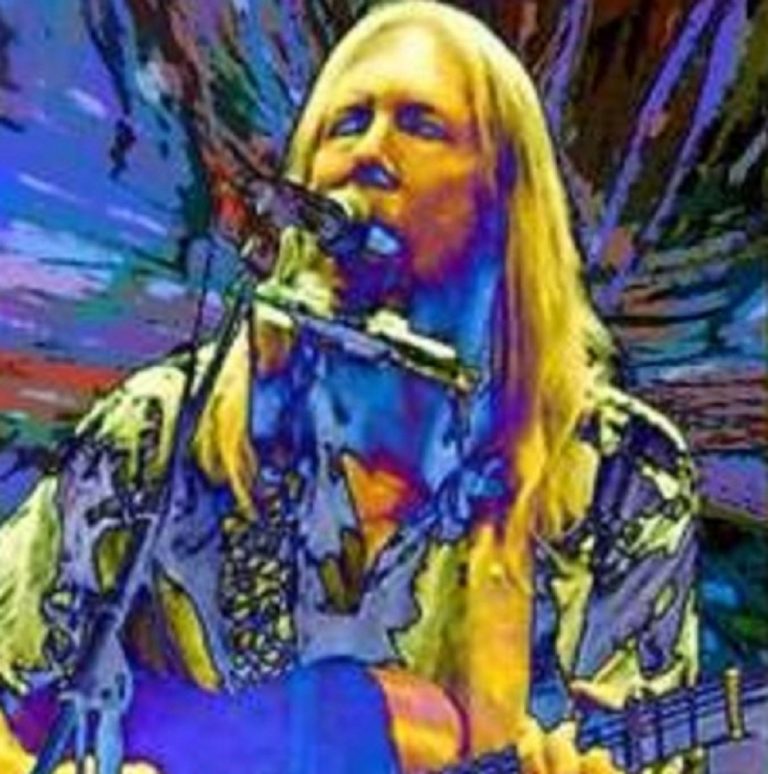 I met Mr. Kurt Fortmeyer many moons ago on the Myspace website when I was truly taking raw form of an actual website. I had NO knowledge of HTML coding or how to operate the back door aspect of this deal, I had no connections and I had no knowledge of how to go about organizing. BUT I DID have a knowledge of obscure Country Music and somewhat of a knowledge of songwriters.

I have always stated that Country Music as a whole has three major fundamental pillars of it’s structure. And if you have all three of those you indeed have a timeless classic Country album. The steel guitarist, the producer and the songwriter.

To be honest nowadays I think the songwriter role has been pretty much pushed under the carpet by the major media ACCEPT the major songwriters that also perform and sell out venues like John Prine. I mean the writers that got together in those publishing houses, and sat in those dirty rooms full of smoke, and old white castle bags and created REAL songs. Unless you are into underground music like THIS website is dedicated to you won’t know who Billy Don Burns or Jimmy Payne are. Mr. Kurt is one of the kindest and honest individuals I have ever shook hands with and to be honest it’s a downright shame he is not regraded higher than he is by many.

I started hanging out with Mr. Kurt downtown at the open mic nights all over town and playing rounds with him. We had MANY terrific FUN nights of music and friendship together. EVERY Thanksgiving he invites me over and EVERY cookout I have I invite him, I LOVE to hear him play what I consider HIS HITS!

I’ll be honest overall this isn’t his best album HOWEVER there ARE some BEST songs on this album that I hope one day he puts on “greatest hits” album. This album was truly a DAMN FINE album with some genius twists on words, it’s amazing how his brain works when it come to lyrics. Just because I said it wasn’t his best doesn’t mean I thought it was a bad album, I simply don’t believe he COULD MAKE a bad album!

The album opens with a somber and slow song “The Heart Of A Hobo” which is about a vagabond who was a hobo at heart, and eventually ends up actually obtaining a heart from someone who was. It contains SO MANY clever quips and witty lines like ‘how he came to have that change of heart”..it has two meanings and you must LISTEN CLOSE to “get it”.

With Mr. Kurt you will get religious songs and political ones as well and if that not your cup of tea it’s ok! He’s got a song called “Jesus Wouldn’t Do It That Way” which opens with “To some pillhead on the radio calling women whores, Jesus wouldn’t do it that way”. Oddly enough that was about my VERY OWN uncle, however I haven’t had anything to do with him for many years, I also don’t think Jesus would call anybody a pillhead either. It just struck me for a good giggle he would even know who my uncle was! However I did agree with this song Jesus wouldn’t appreciate neither side of the political spectrum of today’s society. I myself choose to ignore the people and things I don’t like, when Obama was president I saw some pretty nasty pictures and now I see nasty pictures of the current President by the people whom were offended by the pictures of the past one….how does that justify any actions?  Now you CANNOT say leave politics OUT of music because everyone does it and it’s OK with me, not much offends me, I simply point out things from both sides of politics that I find naughty.

You will get humorous and downright entertaining songs like “The Wrong Side Of The Roost” which is about ornery old Roosters in that barnyard that likes to peck your butt. Once again you get MANY good lines in the song like “change his name to stew (meaning Stu)” Comes off a little too cocky?  VERY good song here.

Perhaps on of the finest songs Mr. Kurt has ever created is this one called ‘Merle Go Round”, it’s already been cut and I’ll include the video here. You will absolutely LOVE this song, and it made MY Merle go round for sure! It’s just plain out good old Honky Tonk Country for sure!

The BEST SONG on this album and might even be the best song he’s ever done in my opinion is “We Can’t Cut The Baby In Half” which is a classic song about divorce. WOW, Mr. Kurt amazes me more and more EVERY ALBUM he makes. It focuses on a couple splitting up and dividing up their assets but when it comes down to deciding who gets the baby they have a change of heart and decide to stay together. You know this is a rather easy to understand song with complex lyrics. You have to REALLY listen to get the full meaning.

‘A woman’s Touch” was a song I related with really well, at 46 years old I have NO drama and no problems in life. I’d be a really good catch for some lady even though I’m a fixer upper. But I quit trying because I’m just not wanted by anybody, it’s all about looks. “On the market as a fixer upper” is a truly good line indeed. You’ll ALSO get a really good re issues of one of his older songs called ‘What’s Not To Love About That”. This is an older song that everybody downtown REALLY enjoys and garners a lot of people singing along to it.

You can purchase this album by clicking HERE