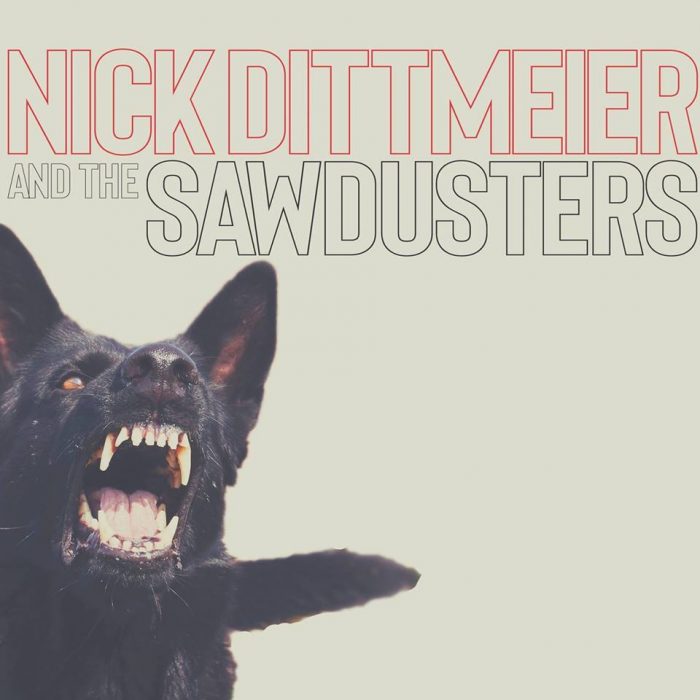 Nick Dittmeier and the Sawdusters are back with their second full length LP following 2016’s Midwest Heart / Southern Blues titled All Damn Day.  This album’s sound picks up where the 2016 release left off and it heavily leans toward the alt-country side of Americana with flares of heartland rock throughout.  Let’s take a look at some of the tracks on this new record.

The track “Walking On Water” feels like it came off an old southern rock record.  It opens with some nice guitar riffs and a driving beat. I love that the acoustic is not lost in the mix as there is some nice acoustic work here too.  The title track “All Damn Day” is another guitar heavy song about putting in work all damn day. It’s a short track, but I love the guitar solo here.

“I Can’t Go Home” is more acoustic rock track leaning more to the alt-country side of the band.  “Trouble Song” is also a more acoustic track but it leans more into blues territory with it’s picking.  Even though it’s a bluesy track, it’s also very upbeat for a track about various troubles and I dig it.  “O’Bannon Woods” takes us back into guitar rock territory on a slower track where the riffs are as thick as the titular woods in the song.

If you dig a bit of alt-country with a side of heavier guitar rock, All Damn Day is the record for you.  It picks up right where their last release left off and finds the band with a more dialed in sound this time around.  Nick Dittmeier and the Sawdusters have their new album out now everywhere you can find good music. Give it a listen and find them on tour somewhere if they come near you.

Nick Dittmeier and the Sawdusters – All Damn Day (2018)