Album Feature: Pat Reedy And The Longtime Goners: That’s All There Is (And There Ain’t No More). 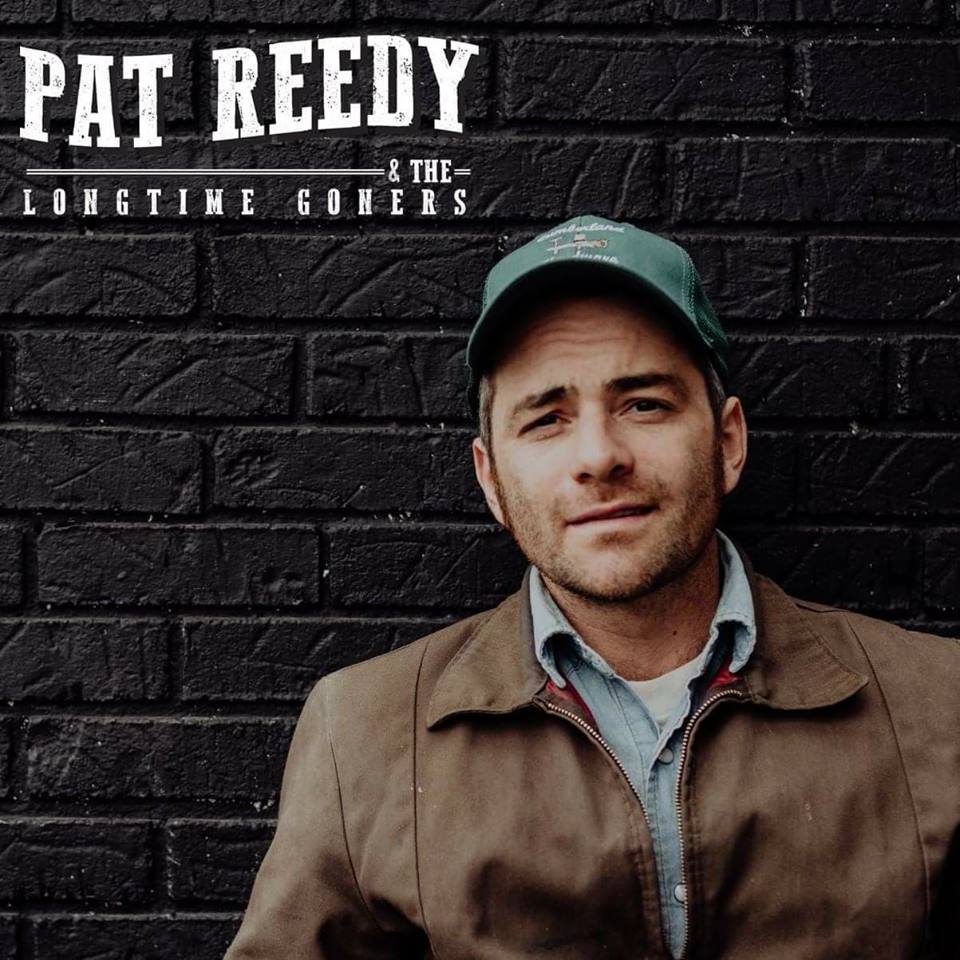 Pat Reedy has sound that puts him right within the traditional, honky tonk and outlaw crowds.  It has everything you would expect from a classic 70’s country album right down to the working class musician attitude that Reedy carries.  That’s All There Is is Reedy’s third album and first new release on the Muddy Roots record label. This is a good starting point for new fans of Pat Reedy and for those that dig in, it is bound to be one that sticks with you.

An immediate favorite of mine is “Nashville Tennessee at 3am” which both praises and bemoans the current scene in Nashville, TN with it’s overabundance of tourist and wannabe outlaws.  Nashville still has some appeal because that is where the subject of the song and Reedy choose to be. Another immediate favorite is “Conversations With Jesus”. It is always refreshing when an artist isn’t afraid to approach religion and does it in a refreshing way.  “Conversations With Jesus” finds the main character of the song having a near death experience and Jesus tells him all of the things wrong with his life from his approach to religion and politics to cursing.

“Funny Thing About A Hammer” also has some great songwriting that displays Reedy’s working class sensibilities in a great tune about blue collar workers.  The album’s lead single “Bloodshot Heart” is a perfect introduction to this record. It’s an upbeat honky tonk number that’s bound to have boots moving on the dance floors in East Nashville and beyond.  Another good track is the ballad “Wedding Ring” which features some great fiddle playing.

I highly recommend checking out this album as I think it will be great for fans of real honky tonk and outlaw country.  Pat Reedy is a working class musician doing things his own way. This is his first original release on Muddy Roots records and I highly recommend checking it out.  Reedy is going to be a name to look out for as his music stands up against the legends and contemporary artists doing honky tonk and outlaw country. If you’re going to Muddy Roots 2018, I highly recommend checking out his set during the festival.  That’s All There Is (And There Ain’t No More) is available everywhere on April 6th with an album release party April 7th at the American Legion Post 82 in Nashville, TN. You can read more about Pat Reedy And The Longtime Goners HERE