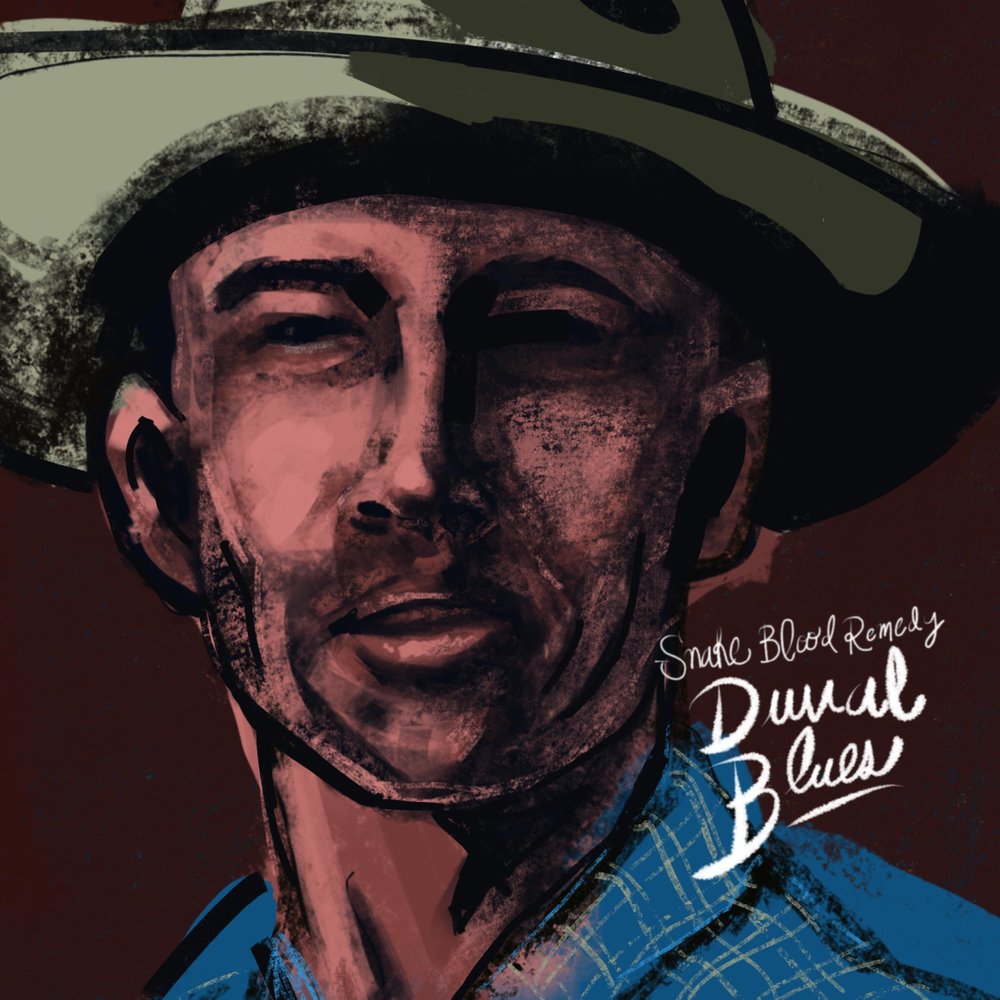 Snake Blood Remedy have released the follow-up to their 2016 self titled album.  This album is more in the realm of honky tonk and The Duval Blues finds a band that has honed their sound and is tighter than ever.  Lets dig into some of the tracks on this album.

The title track, “The Duval Blues” quickly sets the pace for this record with a fiddle and dobro heavy honky tonk tune about big city blues.  The album features Brett Bass as a guest on the dobro. You might remember him as the front man for Grandpa’s Cough Medicine, but now he’s in a new band called Brett Bass and Melted Plectrum.  This album is a good feature for his musical abilities post Grandpa’s Cough Medicine. Further on the album, I really dig the dark and slower tune “Bitter Seed”. I love J.D. Cook’s vocals on this track as they fit the mood perfectly.

Another favorite is the equally dark tune “3 To 5 Years” about the struggle of the outlaw life and how getting away from it for 3 to 5 years might not be so bad.  Finally, we come to the surprise of this track. There might not be many people familiar with the name Jake Cox, but he is a talented currently residing in St. Augustine, FL.  Snake Blood Remedy have done a fine job with one of his best tunes “Cruisin’ In The Left Lane” and it’s a high mark of the album for me. It also features Jake Cox in a guest spot on the track.

Snake Blood Remedy’s sophomore effort shows a band that is coming together nicely.  I highly recommend this album if you’re looking for a good honky tonk record to start off the new year.  You can even preview the entire album on the band’s website which is where you can also pre-order a copy.  I hear it will eventually find its way to places like Spotify as well. Be sure to check out this North Florida based band on the road somewhere if they come near you.