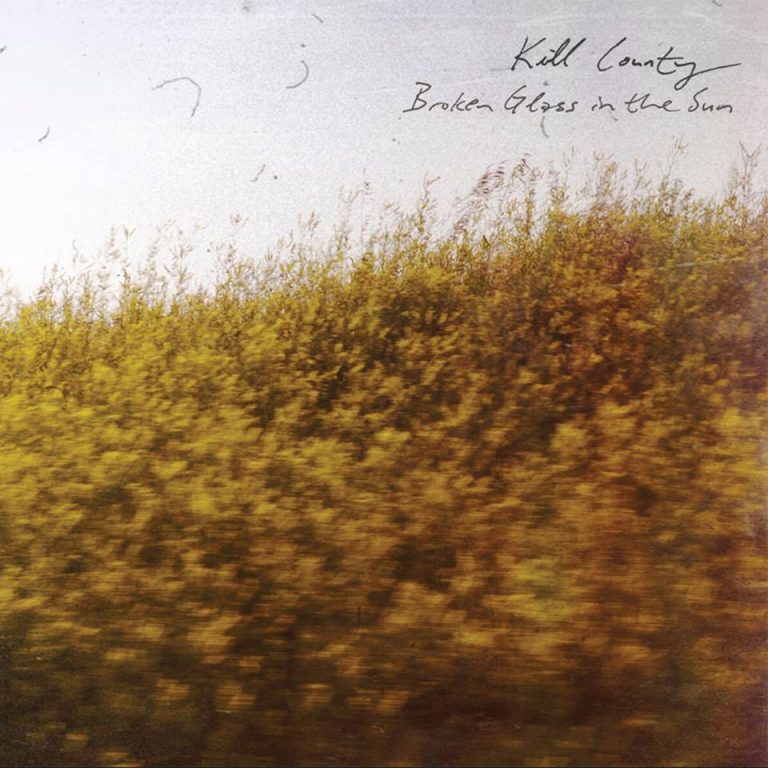 Well I have been celebrating the holiday this weekend and I ate and drank too much of course..who hasn’t?
So today I am holed up in my command center and catching up on my website like I usually do on Sundays. Eh, Monday is still an alright day for delving into some NEW albums isn’t it, I think you will be absolutely pleased with this edition of Album Features.

I’ll be honest I am LOVING this album from this Lincoln Nebraska band for so many reasons, this album just blew me off my lounge chair. Now they have two previous albums from last year and I didn’t know about them until early this year, as I stumbled upon them by accident. I cannot even remember WHERE I found them, but I contacted them on Facebook and they were so nice to me.

This album opens with a Sturgill Simpson styled Alt-Country song called “Beat Up Iron” with some really fine lead vocals. JUST WHAT I LOOK FOR, acoustic guitars and rough gravely vocals..GREAT harmonies and well written lyrics. The length of the album sort of disappointed me in that it only has eight songs BUT they are eight GOOD songs so it kind of ends in a wash.

“7 Billion Broken Hearts” is probably the best song on the album in my opinion, the harmonies are KILLER (pardon the pun) and the tempo is truly Americana styled music. GREAT band in every way, “Line Of Sight” is a slow moving groove of a song. This album is truly a sit back and chill album by a laid back band, honestly we need more of these bands around my neck of the woods I want to bring a few back from Texas with me to Nashville.

The title track “Broken Glass In The Sun” has some mighty fine guitar picking in it, and it’s a very simple song to understand followed by an upbeat song called “Bad Gasoline”. The album closes out with a really cool direction and I’ll be honest I would highly suggest you add this album on vinyl to your shelf, take my word for it you’ll be darn glad you did.

So apparently this album is named after the famed drum set or instrument that the famed band The Hackensaw Boys have in their band lineup of almost seventeen years now. In my opinion this band has just as much influence in Roots music as Split Lip Rayfield, or the Tillers. This revolving lineup of string band greatness has been gracing stages for many decades now and this latest offering is not a bad addition to their list of albums.

“Don’t Bet Against Me” is a jam of a song with banjo and a beat you would expect and enjoy from this band. David Sickman and Ferd Moyse display some well rounded Appalachian influenced string band music on the song “By And By”. Mr. Larry Campbell produced perhaps one of the Hackensaw Boys finest albums to date.

“Ain’t You” has some truly fine fiddle and banjo licks in them along with some pretty good song lyrics these songs will be truly enjoyable to see in a live show as they often come around in my area for shows. “Limousin Lady” was another good song I liked a lot it was a fast paced jamming tune that compliments the album a lot, exactly what I was expecting to hear from this band when I popped the CD in.

“Wolves Howling” was another classic Hackensaw Boys styled tune you will enjoy as much as I did, it’s just the type of song you would expect from them and the sound is eccentric and unique yet at the same time it is typical American Roots sound if that makes sense to you.

Another short EP album I did enjoy but wasn’t happy with the length of was Almost A Cowboy by Dan Gates. Mr. Dan is a local metal legend in the New Hampshire area and has many years of stage memories under his belt before finally trying his hand in Country.

“Almost A Cowboy” is a downright jam as well as “Fool Of Me” both of songs are rocking type Country songs that resemble the Country songs of the middle seventies and that’s not a bad thing, however just out of my tastes I would have chosen some fiddles in the songs.

“2 Hearts” was a really good song with some great electric guitar riffs that reminded me of a Rory Kelley type album here, don’t get me wrong I’m enjoying this album it’s just not something I went completely nuts over. I’m NOT saying this was a bad album in any way. “Angel Over Me” showed me a lot of his influence from heavy metal and I can relate to that as it influenced me too, that song sounded like nineties classic metal.

Finally “The Campfire” was a really good song, in fact I liked it the best out of them all on this album and it was a well placed closing song for the album’s mood and overall influence on me. I liked the guitar rhythms and pitch changes during the song and it painted a good picture in my mind.

The New Offenders: Stones To Throw

THIS ALBUM WAS GREAT, it reminds me of the Wild Feathers, and Drive By Truckers fused together. This debut album REALLY made me smile and tap my foot. This Texas based band is going to make some serious waves around the local music scene with their classic Texas Americana sound.

Twelve songs of hard beating rocking sound with songs like ‘Free From The Mold” and “Devil’s Hand” make this album stand out from the rest of the pack of albums I have stacked underneath it on my coffee table! `Now it’s really NOT their first recording to my understanding they have recorded a few albums with different lineups since 2014 but this was their first major attempt at a release of this magnitude.

“Just To Burn” is one of the best songs on the album here with some well written lyrics and GREAT sound along with awesome guitar solos. They are a classic southern rock band but at the same time they have their own style you can pick out of a crowd..like many other bands along those lines.

“Denver Mint” is a good bluesy type thump song, I like those types of songs with the mid tempo bump you can slam your leg too. This band could liven up a festival at a noon slot with guitar solos like this song here. “Pot Of Gold” is a really well written song pretty much anybody can relate to. ‘Don’t Let It Getcha” was the song I first heard to be turned on to this band and I understand they have been playing this one for many years now.

Austin Lucas: Between The Moon And The Midwest

This new album he has just released is far more personal than his last album from 2013 where according to his website his constant touring to support the album Stay Reckless was a masking tool for his own turmoil in his personal life. The content on this new album has reportedly been in the works for many years now, and finally Mr. Austin has shared his stories with us as fans.

Austin Lucas is the song of Bluegrass Songwriter and Producer Bob Lucas who has contributed many things to Bluegrass Music as a whole, and Austin is well on his way to being a permanent staple on Independent Country Music.

This whole album is filled with some pretty awesome special guests the ranks of John Moreland, Lydia Loveless and Dani Flowers which make an awesome album even more interesting to folks like me. “Ain’t We Free” was a great song with John Moreland and I also enjoyed the concept album formula on this project.

It’s not often that artists share their own personal life struggles on an entire album in this fashion and if you really delve into the songs they center around Kristie Rae. “Wrong Side Of The Dream” is a song most musicians can pretty much relate to as their absence often becomes an obstacle for their own personal lives. Being the single man I am my website travels don’t really affect anyone but I can relate to the feelings.

All of the songs on this album were well produced and sound really well, and many of them were upbeat and really fun to listen to listen to. The song “William” was a slow haunting song that really caught my ears as a huge music fan. I thought it was one of the finest songs on the whole album for a fact. I thought this was a really different direction that he chose to embark on as an artist this time and you’ll be truly amazed as I was while you take in these stories.