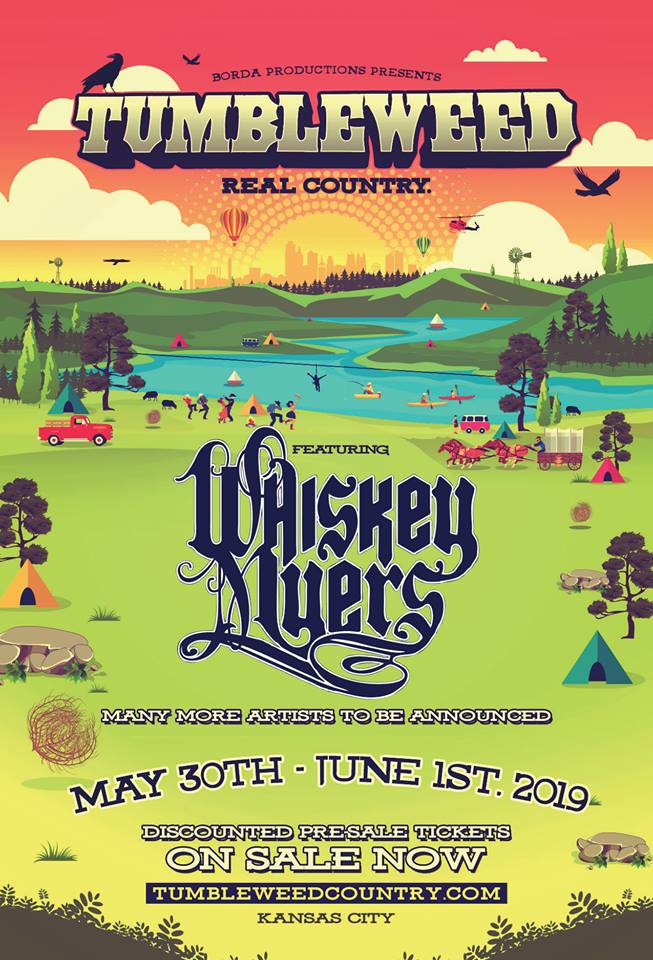 They were birthed in Fort Payne Alabama in 1969, and were called “Wild Country”. They released two albums under that name that are highly sought after by vinyl collectors alike, and many consider them holy grail finds if found for under 100.00. In 1977 they officially changed their name to Alabama or AKA The Alabama Band, and heavily used the confederate flag and trucks/truckers on their covers.

Mr. Randy Owen and his cousin Mr. Teddy Gentry began the original lineup from day one, soon to be joined by another cousin Mr. Jeff Cook. Their zenith was lived in the 1980’s where they amassed 27 number one hits, released 7 multi platinum albums, and garnered every award possible. They ARE THE most successful country music BAND in existence from a commercial standpoint.

A little known tidbit here, earlier on the band had to use studio musicians for various reasons and the steel guitarist Mr. Fred Newell, who currently plays with Waymore’s Outlaws and Shooter Jennings played many of the lead guitar duties on their first few albums. Another fun tidbit is their 4 song album which was distributed at McDonalds is another holy grail CD if found intact.

One unique thing about the band is the fact all three front line members share vocal duties at times, kind of like the Eagles, whom influenced them heavily. Their style and vast arrangement of material often ended up placing them with rock festivals and acts such as Lynyrd Skynyrd and The Georgia Satellites, although the next day they could wind up being paired with Charlie Daniels Band or Waylon Jennings on a bill.

It was that style of marketing that soon catapulted this band into Legendary status in the length of many decades of hits and multi platinum albums. Overall in every genre Alabama is one of the world’s best selling bands of all time, having sold over 75 million albums. Their two greatest hits albums from 1986 and 1998 are combined two of the highest grossing greatest hits albums in history amassing over 5 million in sales.

They enjoyed a ton of commercial success maintained through the nineties until their health forced them to decline more shows. In 2010 Mr. Randy was diagnosed with prostate cancer and fought hard, he was eventually granted a clean bill of health and remains stable. In 2013 the band announced their reunion tour and in 2015 they released “Southern Drawl” their first new album in 14 years.

The band remains heavily on tour and often appears on the Opry, but in april of last year Mr. Jeff Cook announced his diagnosis of Parkinson’s Disease to which he stated he will be reducing the number of shows he performs. Mr. Doug has informed my staff that THIS PERFORMANCE WILL BE HEALTH PENDING for all three members of the band, so PLEASE I ASK YOU to be courteous of Tumbleweed AND THE BAND in the event of any cancellation due to health issues. IT HAPPENS…..THEY ARE HUMANS TOO. As much as we love them, they hurt and get sick like we ALL DO.

Tickets on sale FOR 2019 ON June 14th at 10am. Today at 10am they go on sale for the Alabama Fan Club Members. You will be able to purchase tickets starting at 79.00 HERE.

STILL WANT TO GO NEXT WEEK, YOU CAN FIND FULL INFO HERE
To come out to tumbleweed 2018 please click the above link,as always we have FULL INFO including hotels and maps of the entire grounds. Band links, videos and MORE!