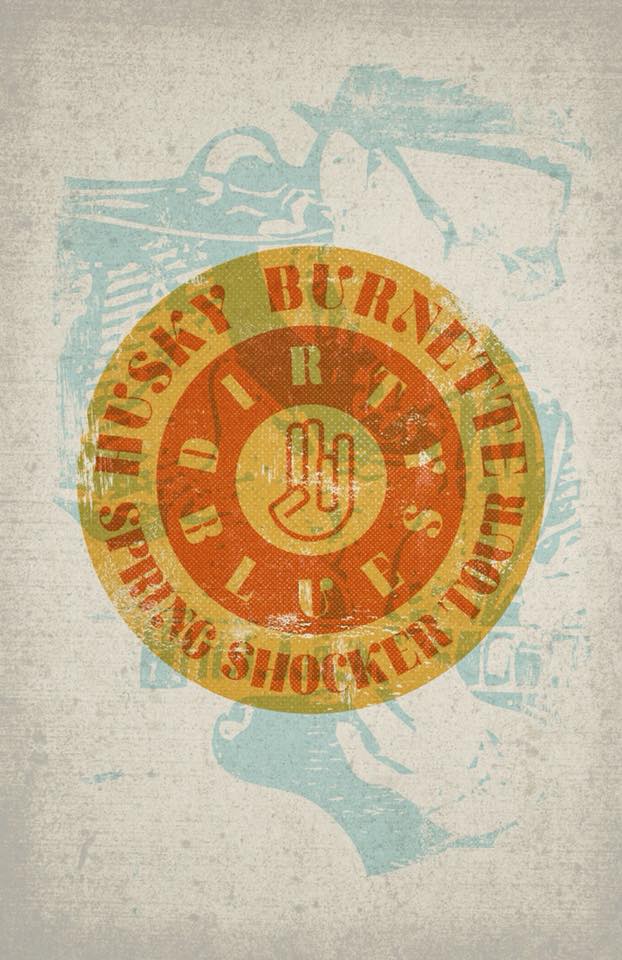 I mean WHAT CAN I SAY here folks, let’s shoot back to the beginning of this very website here. MY IDEAS began brewing in 2007 when this “Roots Music” began to fester from the depths of social media AKA the almighty MYSPACE. I can remember many many sleepless nights of sitting on my fat butt consuming 16oz cans of Pabst while discovering Bob Wayne, Honky Tonk Hustlas, and THESE GUYS…

In their own way they are Legends in this sort of music here, and have stood their test of time some ten years later. Mr. Soda Gardocki, Mr. Husky and them Ditchrunners have all been leaders in this scene of music, and now they play many more festivals than just the original one..Muddy Roots.

Part of my video from below is in the dark but that’s my point even in the storms THIS BAND blows your mind, it also features Miss Caroline his wife on bass, and Mr. Puppy on drums there. You can kind of get a slight taste of what you’ll have on stage there.TRUST ME you will NOT be upset.

I have many, many memories of watching Mr. Husky drop the blues bomb on unsuspecting souls for years. To people that don’t know him he may look innocent until he straps that guitar on and strikes the first chord. I’m REALLY GLAD to hear from him, and the fact he decided to include songs from his earlier albums. Because “Hog Jaw” and “Black Snake Boogie” are classic Husky. So HERE is his official statement he wanted me to release for him:

Back on the road this month and couldn’t be happier about it. I’ve acquired a new fire by bringing back a lot of the old tunes from the first two albums. Folks have been asking for them so they’re back in the set every night and sounding better than ever! I also have some brand new songs in the set that are from the upcoming split release, Whiskey Trippin’. Zach “Puppy” Babbe(Soda Gardocki) will be on drums for the first leg and Derrick Maddox(The Ditchrunners) for the second leg. Super excited to have both of these amazing drummers as part of the family on the road this Spring! Help spread the word and we’ll see y’all out there. As always, thanks for the continued support!