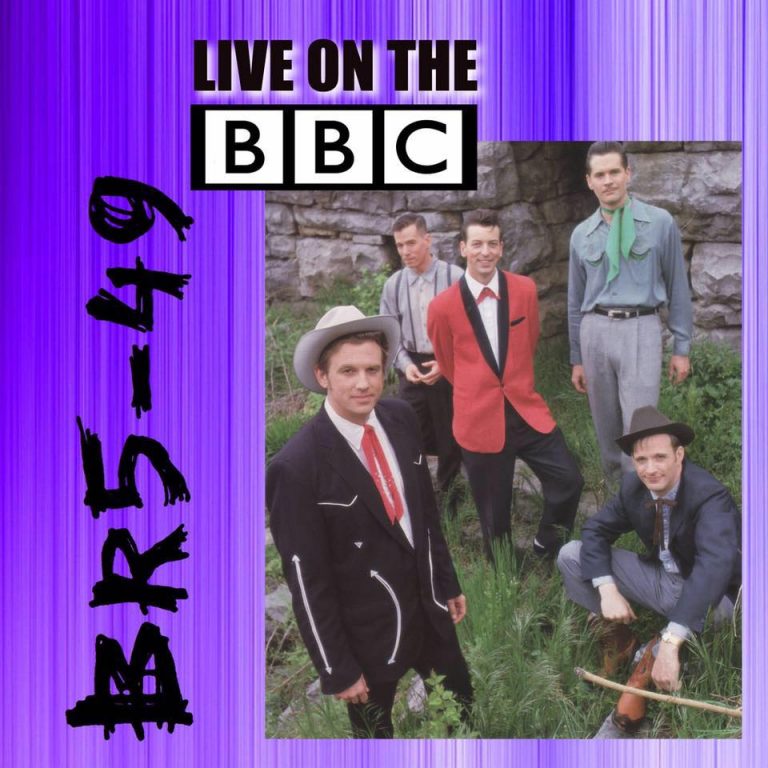 Once prevalent down on lower Broadway in downtown Nashville existed five young men clad in suits and ties that played together like a well oiled machine, however in all honesty they were a machine that FOUGHT the machine. That machine I speak of was corporate Nashville who at that particular time was spewing forth contemporary Country Music like Blackhawk and Joe Diffie. But their attempt to sway a majority of fans away from REAL Honky Tonk Country Music was all for naught, especially due to the fact these five men were making Robert’s their base of operations with four and five hour sets of powerhouse music. Nashville soon had an epiphany and realized that they needed to be signed to a major label and marketed..and that happened much to the delight of people like me.

Chuck Mead, Gary Bennett, Don Herron, Smili’n Jay McDowell and Shaw Wilson named their band after the iconic Junior Samples skit from the once mighty Hee Haw television show. And I remember working with a young man that apparently was paid 200 cash for the legal use of their mascot the BR5-49 crow with the hat on, he used to deliver cokes to my store. There was also Bones Becker and Mark “Bugs” Ude at various times in the early nineties.

I never got to see them perform at Robert’s however I did get to see them play at Exit In while they were touring for their first self titled album and before they released their second album. They did have somewhat of a turbulent future from a whopping tour schedule and personal issues, and also health issues. I know Mr. Gary is truly having some unfortunate issues with his health and I’m sad to see him sick. I want to reach out to him and make it all better for him, and I cannot.

They went through some lineup changes including my now personal friend Geoff Firebaugh, who went on to begin Hillbilly Casino and the mighty Chris Scruggs who is a local Legend down here. He IS THE MASTER of the straight steel guitar and plays two at once. Perhaps the biggest blow to their existence was multi instrumentalist Don Herron getting hired by Bob Dylan, heck Don Herron contributed largely to J.B.Beverley’s album “Dark Bar And A Jukebox”.

There were nine albums released altogether however now in their hiatus they have released many live albums from their performances through the years, most recently was live from the Houston Astro Dome.   However now there is another album called Live On The BBC, now I want to stress this information: this is NOT like the Curb Records ordeal Hank 3 is enduring. These albums are being manufactured by THEIR own choice so your money isn’t going to any fraudulent label tricks and you can click HERE to purchase this album.

They represented the Opry with dignity and graced the stage there many times, with a presence that rivaled none and overpowered many of the “stars” of their time. They played covers that were so obsolete and obscure only a book nerd like me even speculated they weren’t original songs. At that time their entire length shows were so intense that patrons traveled hundreds of miles to witness a local band, at that time it was unheard of…until the juggernaut called BR5-49 came around and in MY WORLD they never left and they never will.

If any of you guys involved with the band ever read this, THANK YOU for the music.